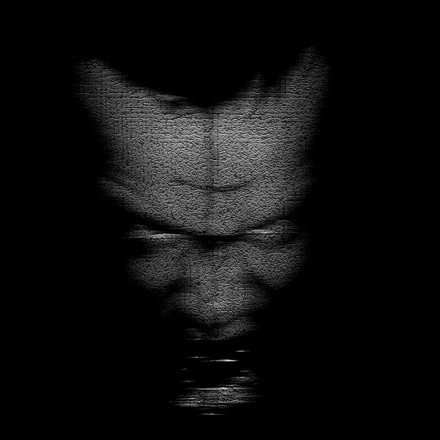 Between the lake and frog 42 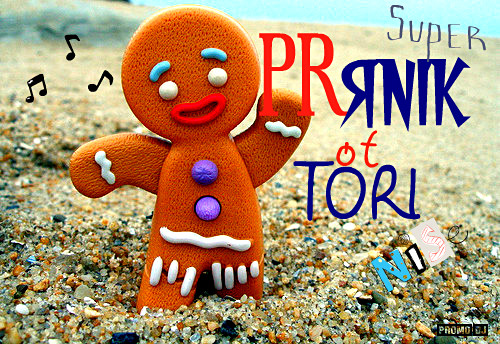