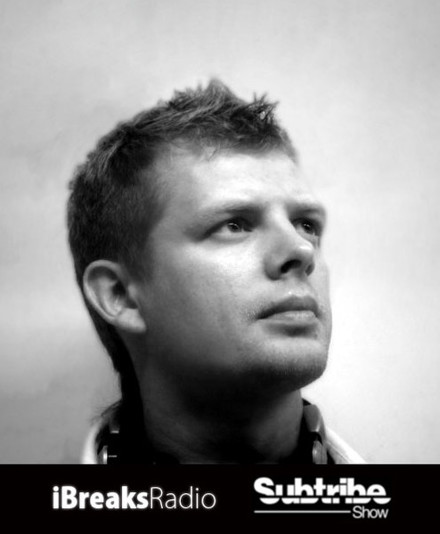 Mikhail Nefar was born and raised in a small town Pikalevo, near St. Petersburg.

Nefar started DJing in 2007. Great influence on him produced such musicians as Atomic Hooligan, Aquasky, Splitloop and Rogue Element. And listening esters Jay Cunning, he first became think of his own radio show. In the same year Michael began to organize their activities, moving them breaks music and checking himself as a DJ and promoter. His party was collected by several hundred people, that for such a small town was a real furor.

In early 2008, he moved to St. Petersburg. Here he found many friends among the well-known DJs and musicians, and began work on a draft of a new show on radio station digitalpoint.

In 2009, he joined with the ElectroBiT project and with their help to organize one of the best radio show in Russia's dedicated to breaks music. During the year work on a draft of his guests include many well-known DJs and producers of Russia's, such as: BreakZhead, Kid Digital, DaVIP, Quadrat Beat, Mars, Vadim Shantor, F-Word, Sidel, Specter, DJ Quest, DJ Lexani, DJ Small, DJ Nanobug, Leeroy , Ander Still and Wild Side, as well as producer from the UK Mr. No Hands.

Now he is working on creating your own tracks, the development of Subtribe Show on iBreaks.co.uk and organization of new conceptual breaks-events in St. Petersburg.