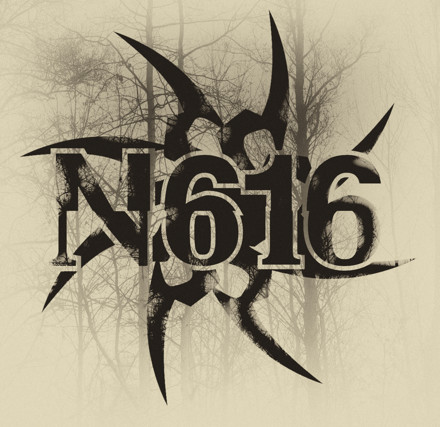 In English In Russian
N-616 was started in the late 90s as an industrial / noise project. Over the next couple of years, the band's sound underwent various stylistic changes and evolved into more melodic, EBM / futurepop-like, form. After releasing their forth album "Ex-Planet Earth" in 2005, the band went on a prolonged hiatus.

It was only ten years later that the project was brought back to life and started releasing new music. This time they have once again changed their style and surprised their fans with a more rock oriented sound. The new reincarnation of N-616 has already released a number of singles and EPs.