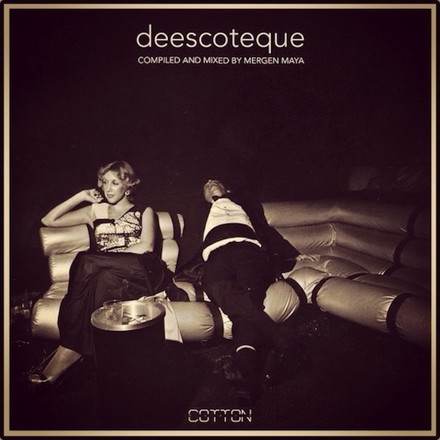 Originally from a Central Asian country, Mergen Maya began his DJ carrier when he was 17, two years later he became a resident DJ in one of the famous clubs in Ashkhabad. Located between Europe and Asia, his country was directly influenced by many cultures, which was reflected by its music world and naturally made its mark on his works. Later he discovered the creative work of such DJ's as C.Challe, DJ Gregory, Cerrone and Groove Armada... And he started to enrich his sets with Lounge, Jazzy, Downtepmo in the beginning, soaring up to the upbeat ethnic sounds.

By incorporating different genres into his sets, his style of play drew the attention of the Ashgabat Fashion Week organizers, where he played at the runways for such fashion designers as Slava Zaytsev, Alex Gapchuk, Valentin Yudashkin, Nabeel & Aqeel, Gulzaman and others. Right now he is more into Soulful, Deep House and Tech House. He follows Jazzy House and Jackin as well. In 2010, he became a resident host of SSRadioUK, where he hosts his own show every two weeks. Turkey, UAE, Russia and USA, at last - these are the countries he travelled to and performed in... 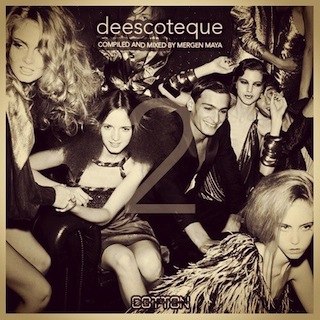 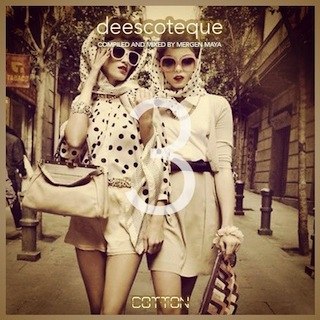 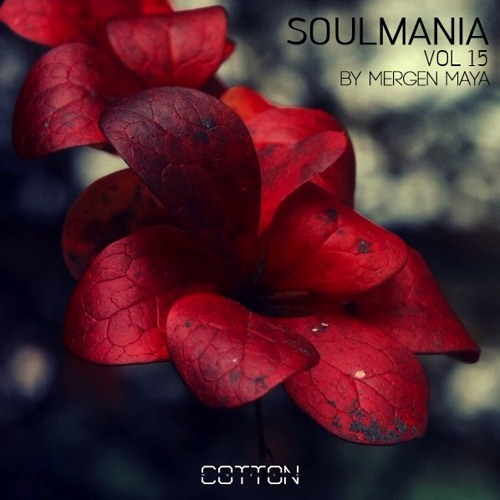