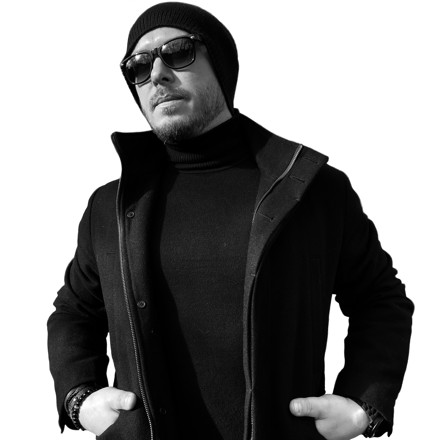 In English In Russian
Yuriy Mikhailov aka meHiLove - music producer, remixer, dj.
Born in Kiev (Ukraine) on October 24, 1986 in a family of musicians (parents - Honored Artists of Ukraine. Mom is a singer, Dad is a jazz guitarist).
Began writing music from an early age, when the first synthesizer appeared in the house. In 2000 graduated with honors a music school on the class of piano.
When faced with a choice, to go further in music or go to get higher education, decided to go to university on a programmer specialty.
But already in the first year it became clear that writing music is exactly what he would like to associate with his whole future life. Having studied various DAWs, started to create author's tracks and remixes.
Creative career began in 2010 and already in December of the same year his track "Shine On" was confessed by the best in style of "Progressive" on a competition "The Best Track In Ukraine 2010".
Works of meHiLove are produced on such well-known labels, as Anjunabeats, Monstercat Silk, Armada Music, Black Hole Recordings, Perfecto Records, Infrasonic Recordings, Alter Ego Records and many other.
His tracks and remixes not one time sounded and continue to sound in such radio shows, as "A State Of Trance" by Armin Van Buuren, " Group Therapy " by Above & Beyond, "Planet Perfecto" by Paul Oakenfold and many other.
As a deejay, meHiLove played the sets on one stage with such stars of world scale, as Richard Durand, Ronski Speed, Swanky Tunes, Tucandeo, DJ IRA and others.
Basic music directions are "Progressive House" and "Progressive Trance", but meHiLove does not limit himself in a certain style of electronic music and continues to experiment, creating music in different genres. 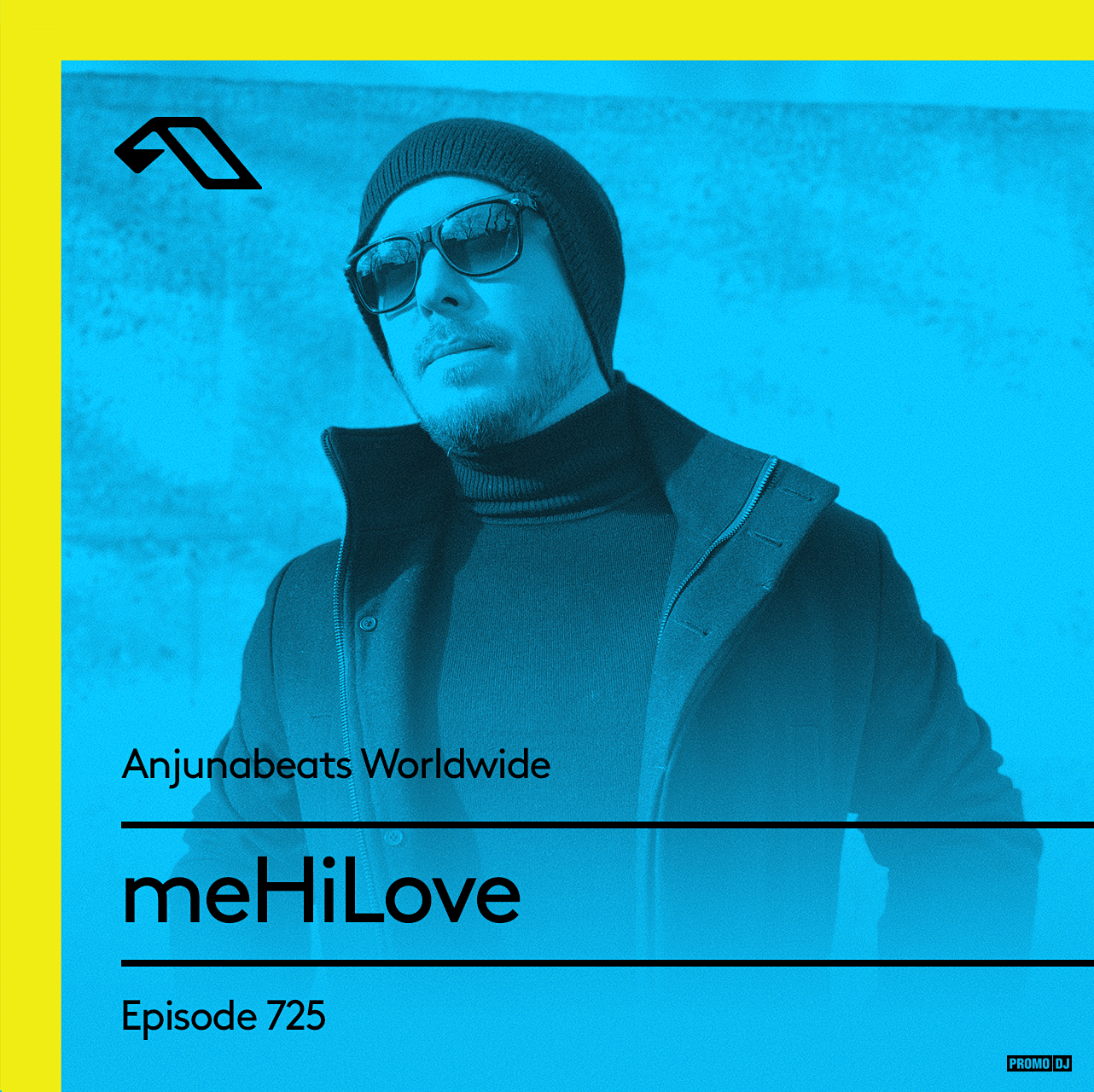 meHiLove - "Universe" EP is OUT NOW! 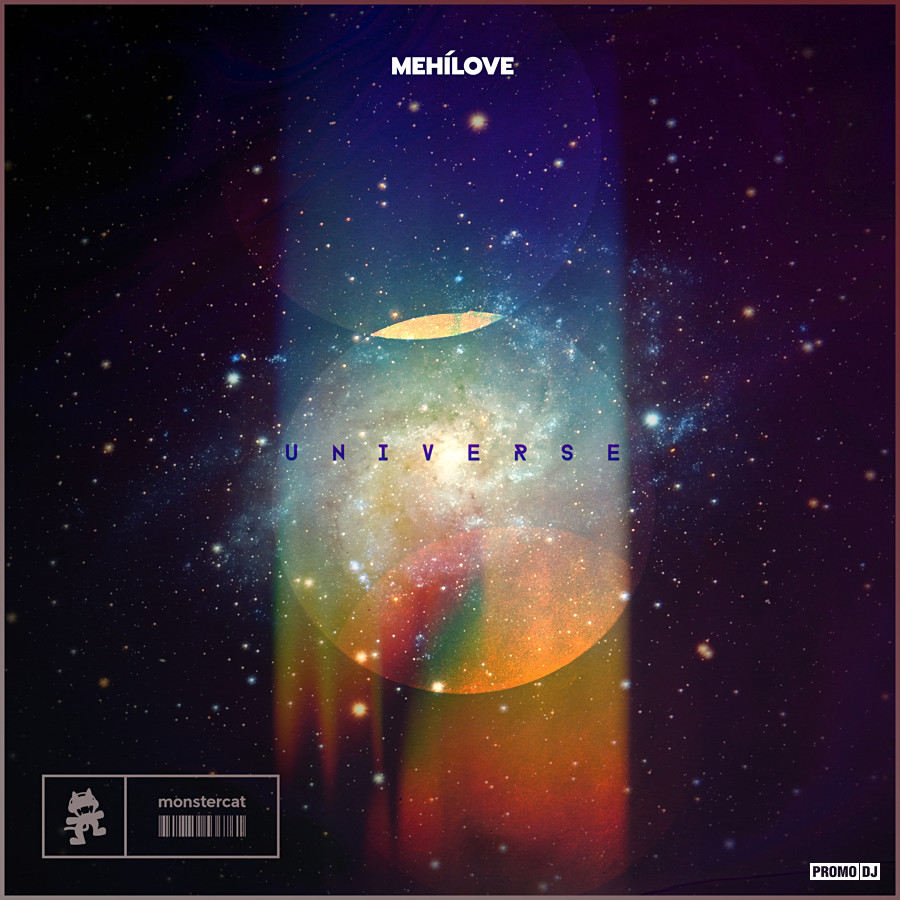 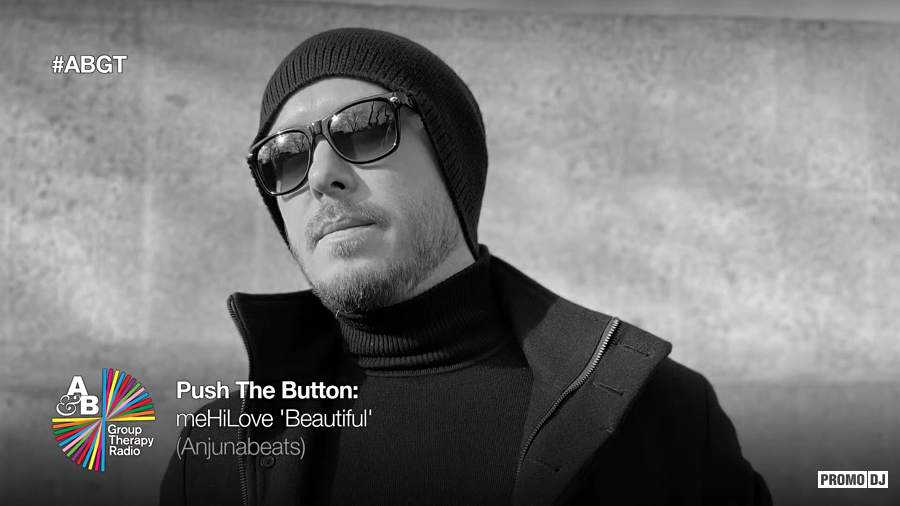 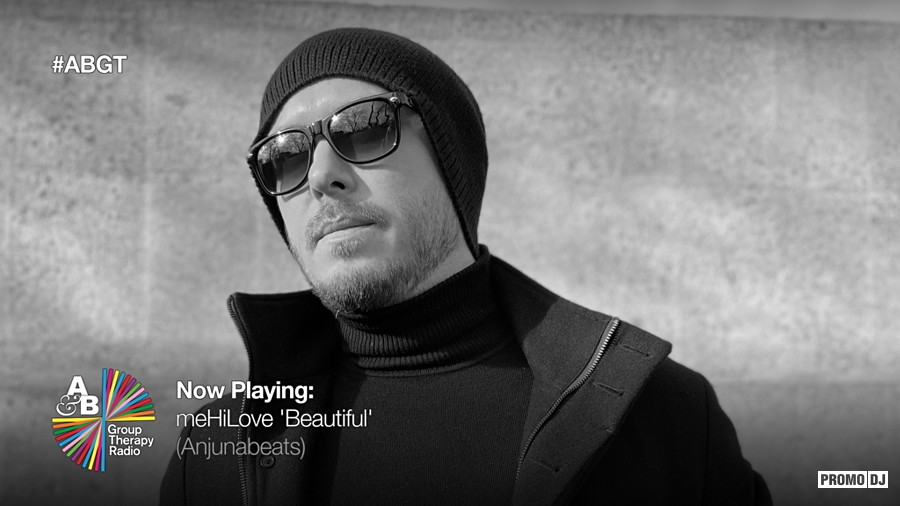 Over the last two decades, Above & Beyond and their label Anjunabeats have launched the careers of some of the most respected names in electronic music: Andrew Bayer, ARTY, Audien, ilan Bluestone, Seven Lions and Mat Zo to name just a few. In January 2021, the label launched Anjunabeats Rising: a new EP series highlighting the next generation of producers and championing emerging artists from around the world.

Scottish/Italian duo Alex Sonata & TheRio may be familiar to many of our fans through their output on Enhanced and Armada Music. ‘Time’ is a strong start to their Anjunabeats journey, watch this space for more music from them on the label soon.

Ukranian producer Yuriy Mikhailov, aka meHiLove, joins the Anjunabeats ranks with ‘Beautiful’. There’s echoes of the classic, groovy Anjunadeep sound of the 2000s on this one.

Rounding off the package is Naz. Hailing from Sydney, Australia, she’s a versatile producer and multi-instrumentalist now based in Amsterdam. She returned to music production in March 2020 after a decade away, and her comeback ‘Voodoo / Lost’ EP on Ruben de Ronde’s Statement Music caught our ear. ‘Underwater’ is dark progressive music with a touch of 80s glam, and features a spirited vocal from Deanna Leigh.

Anjunabeats Rising Volume 4 is out now.