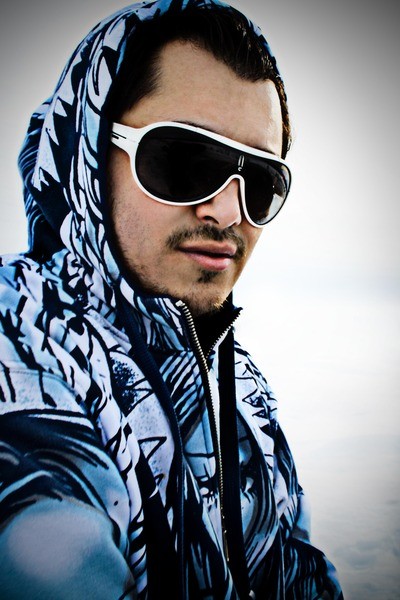 Welcome to Moscow, the 24 hour capital of Russia.

The city of Pacha Club promoter and guest DJ / Producer Mazai. As we all know Russian people are very demanding. It is absolutley not easy to please them. They are party loving and do know their brands. So being adored throughout the whole country and considered to be the one of the best DJs of the metropole and holding this position for many years is quite an achievement.

DJ Mazai plays in every major club in Russia and attracts a goodlooking, sexy and rich crowd. It’s no wonder that Versace, Mark Jacobs, Kenzo, Chanel and Louis Vuitton asked him to play at their fashion shows. His sound is versatile. It ranges from sexy house, via party progressive to sweaty techno. Being used to play for celebrity crowds he can switch easily from catwalk groovy to mainstage mayhem. As he demonstrated on the legendary Creamfields festival alongside Pete Tong and John Digweed. It is this quality of deejaying that led him to play many countries outside Russia as well. Germany, Egypt, Switzerland, Turkey, France, just to name a few.

As a producer Mazai hooked up with Dmitry Fomin. Forming the production outfit Mazai & Fomin. Releasing music monthly for the international DJ community through all the digital platforms such as Beatport and I-Tunes. These well recieved releases brought them remix requests from artists like Akil Wingate, Natasha Burnett, CJ Stone, Krista Richards, Kora, Liz Mugler, I Am Sam, Sarah McLeod, Peter Brown, WAWA , Cicada and Vacuum. Because of the successes of their releases on labels such as EMI Poland, Pacha Recordings, Jungle Funk, Attractive Music, Kidology London, Wormland Gold, Oxyd, Connection Digital, Catch22, Housepital, Critical Mass, Haiti Groove, Bazooka, Housesession, Suka, Jeepers!, LoudBit and Stoney Boy they decided to start their own imprint as well. Digital Connection, with a cheeky logo of a girl and a boy spending some quality time together.

DJ Mazai is funloving and has a great personality. He is truly a fantastic DJ. It’s no wonder that he is Moscow’s Top DJ for so many years now. 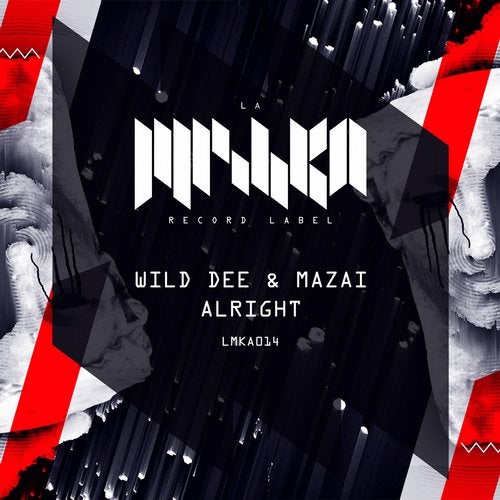 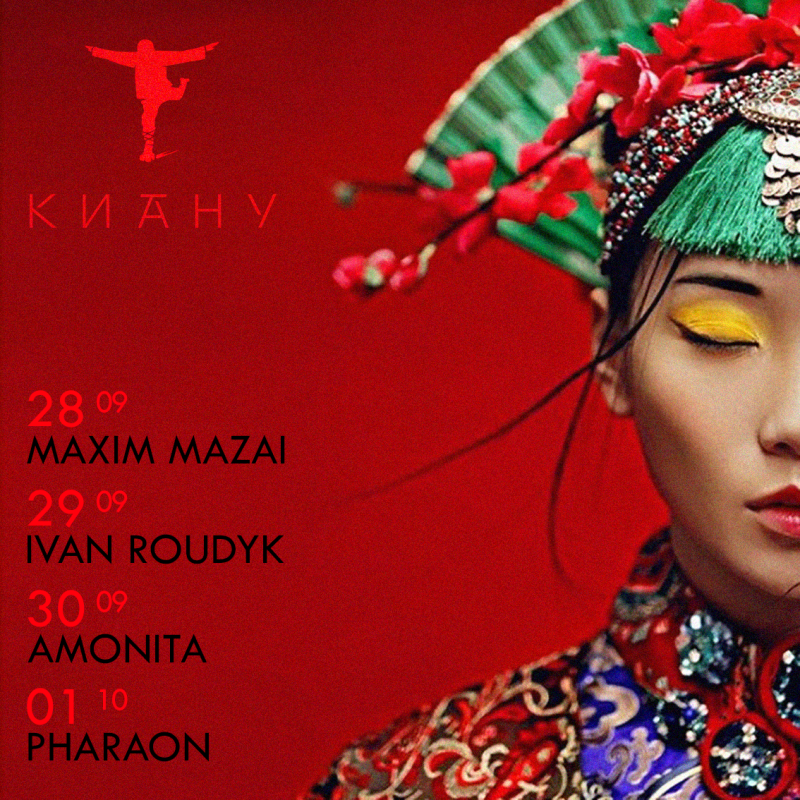 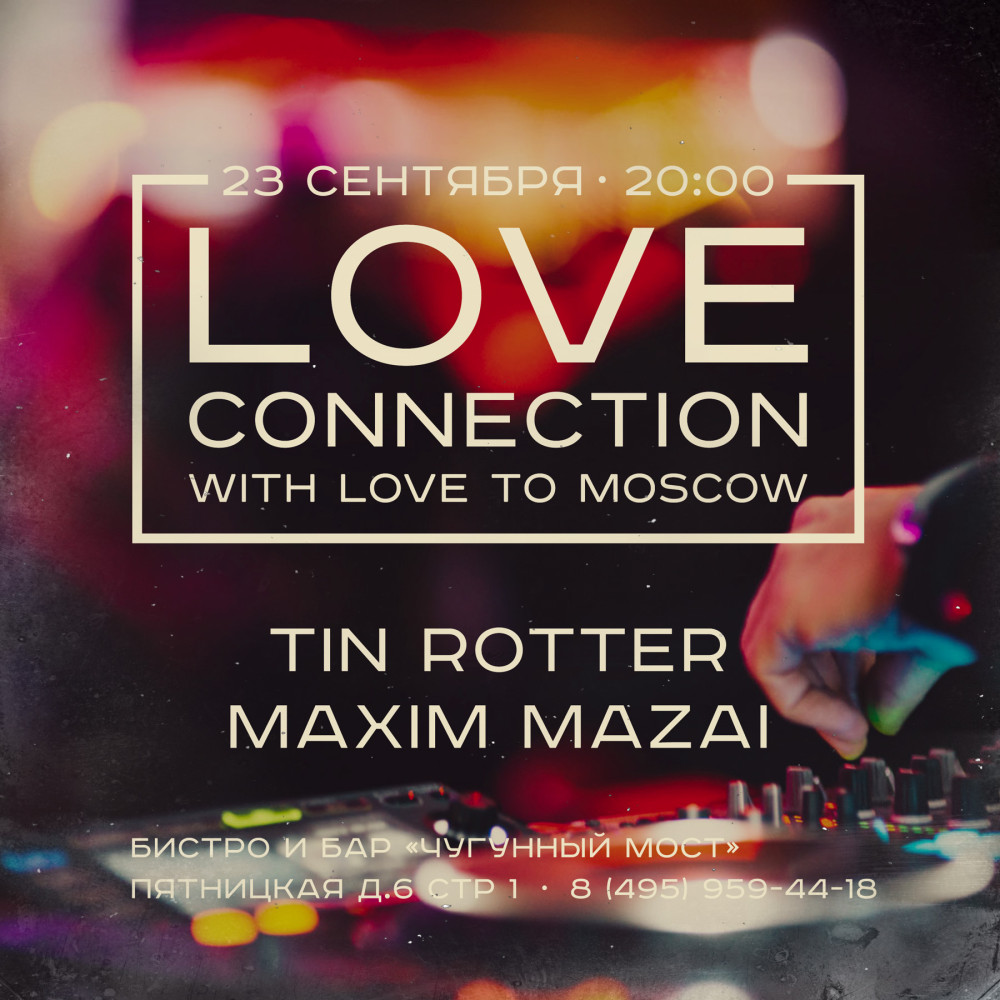 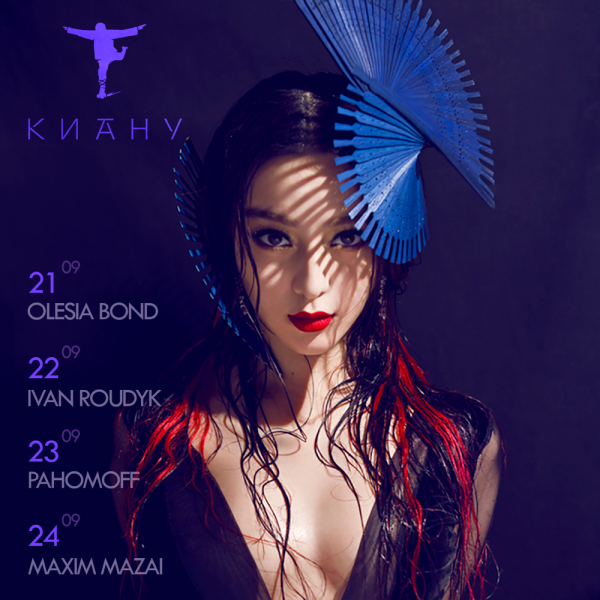 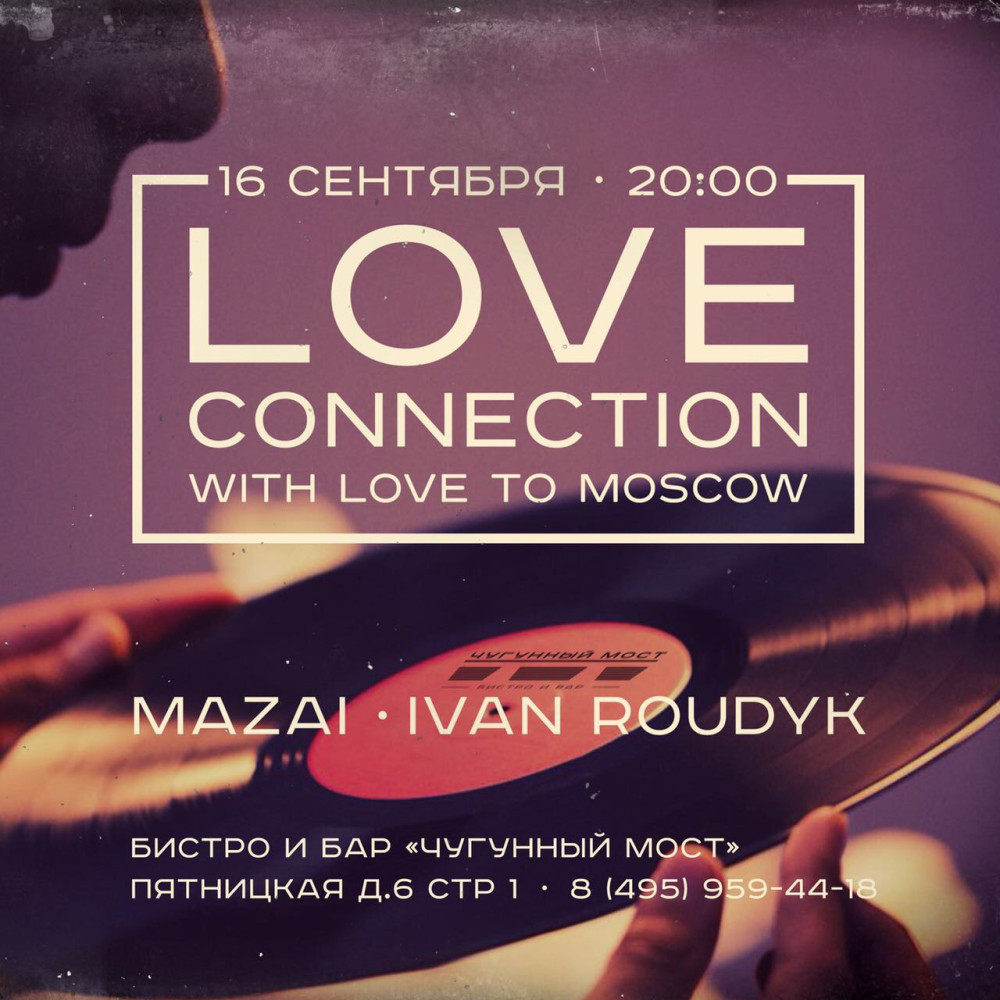 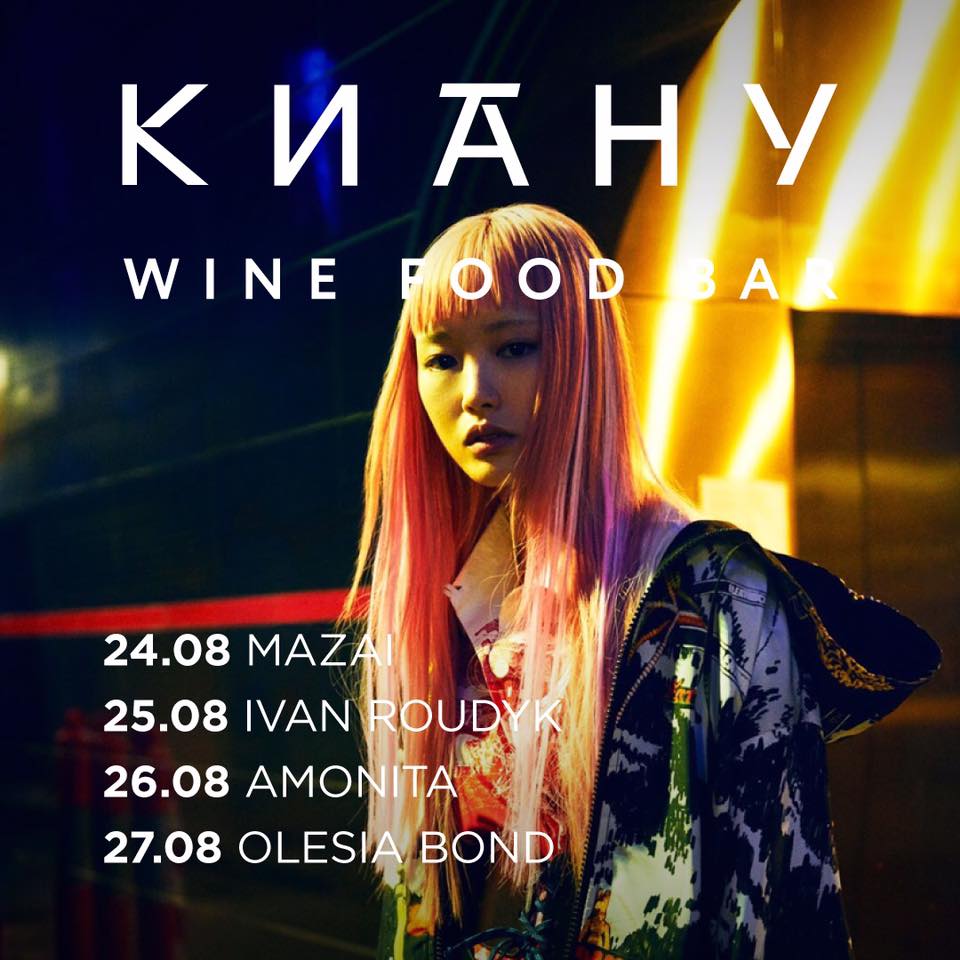