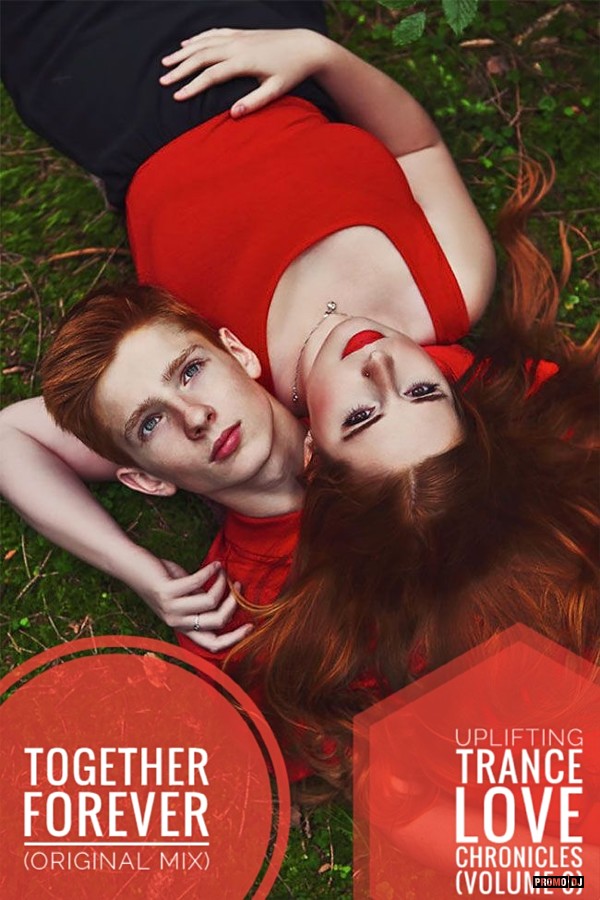 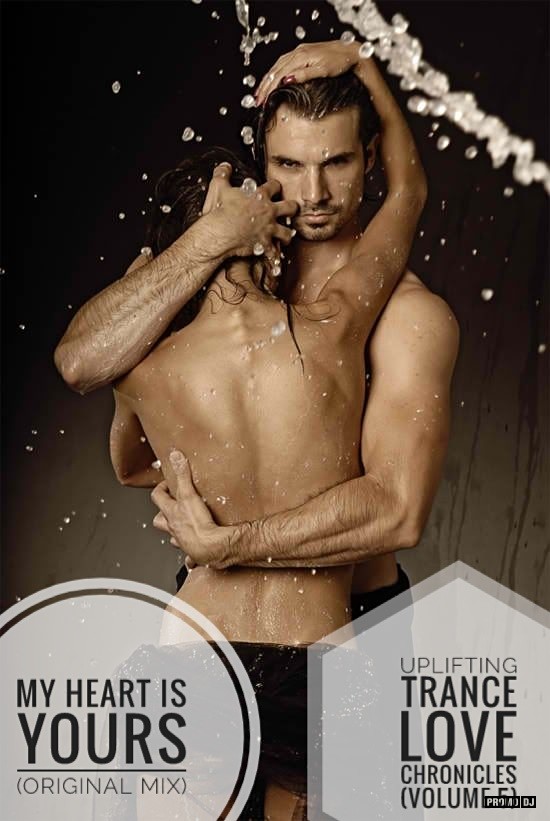 My heart is yours (Original mix) @ SAD 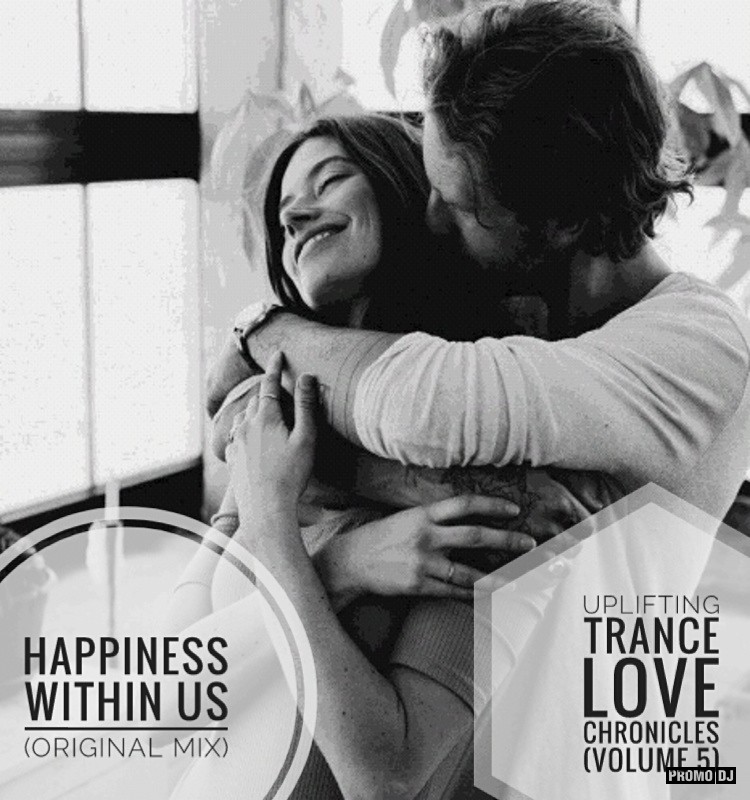 Happiness within us (Original mix) @ SAD 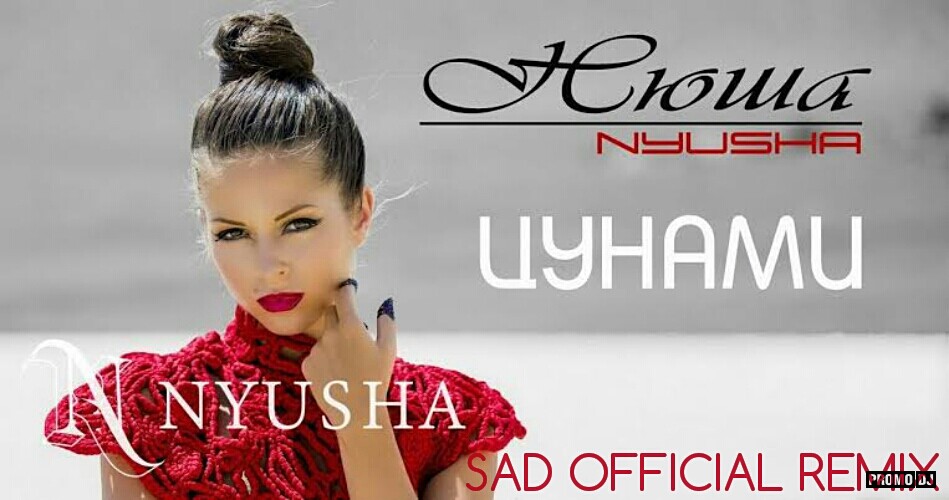 In English In Russian
Sad Von Alex have an incredible array of musical styles under their belt and a love for many though "A COMPLETE BALEARIC JOURNEY" is where their passion lies and it shows in the eloquence and production of each session. Sad Von Alex take you on a complete musical journey, much like climbing a mountain, beginning at the bottom, slowly ascending, reaching the peak and experiencing the total euphoria that naturally follows, then making a slow descent back to the base, to the bottom where the journey began. An incredible asset to the Uplifting Trance community and a dedicated producers of an extraordinary podcast featuring the beauty of Balearic Uplifting Trance and Progressive Trance. They view themselves as artists or performers with their listeners being an audience.

They believe in taking that "audience" on a journey, that journey is called 'Uplifting Trance Chronicles', they created that phrase, they were inspired from everything happening in life, so they named their tracks accordingly.

Using sound and other forms of multimedia to elicit the highest and most intense of emotional responses. Possessing an innate ability to "feel" the music and sense the energy of his audience, Sad Von Alex are quite literally able to alter the consciousness of their listeners.

They feel this requires an extraordinary amount of effort, concentration and time; therefore it is not an easy feat to accomplish. Though when accomplished, Sad Von Alex have created vivid tapestries of sound, emotion, and pure magic. Sad Von Alex currently have fan base that reaches nearly 80 countries; quite a large accomplishment for some persons who only have been producing Uplifting Trance since 2003.

They have received numerous accolades from their fans, though one in particular stands out: "We didn't know TRANCE legends came from the United States, MI." Yes, they certainly do . . .

Sad Von Alex knew instanly, when at the age of 14, they felt that music is inside their souls, and that they wanted a career as artists. They began their career in San Francisco during the early 90's spinning alternative music at Cocktails - The Pit (a legendary South of Market nightclub) on Monday nights for "Krash Klub."

'MUSIC is our life and our love; above all else, MUSIC is everything to us. MUSIC has in more ways than we can explain, music helped us to become exactly what and who we are. MUSIC has (more times than we can count) literally saved our life. MUSIC is and will always be there for us, often when no one or nothing else is or has been. MUSIC tells our story in much better ways than we ever could have imagined. We have nothing much to say, we have nothing to hide! We love music since we were 14 years old, it is a hobby for us. Well, we are not that good in creating Uplifting Trance tracks, we just do it from our own feelings and soul. We are just simple persons who have some humble knowledge about music and who create tracks from our own feelings. We are always inspired by the great Andy Blueman and Aly&Fila styles and wish one day we will be like them!! We are just simple humble persons who create simple humble tracks! We also love doing Uplifting Trance mixes.'
-Sad Von Alex

Other than that, Sad Von Alex is a guest on many Trance Channels, where many famous DJs play their own tracks, and they also play their own Uplifting Trance episodes which they named 'Uplift your soul'.

Sad Von Alex prefer to perform only in Open air events, as they more than often have their supportive technology that allows for a complete multimedia experience, of which they undoubtedly deliver. 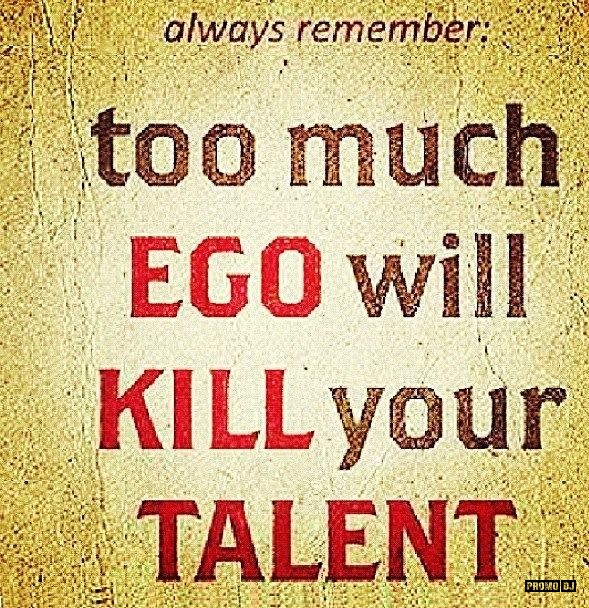 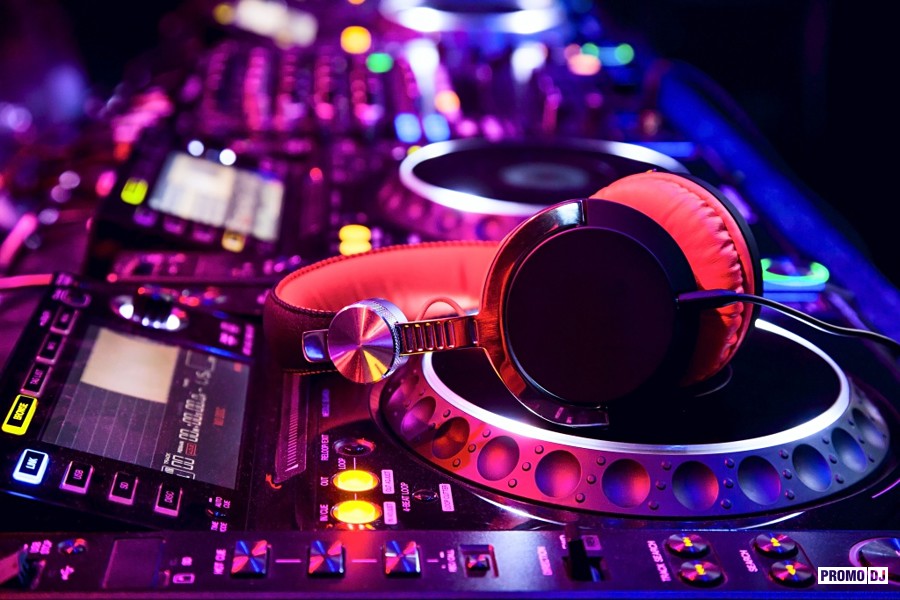