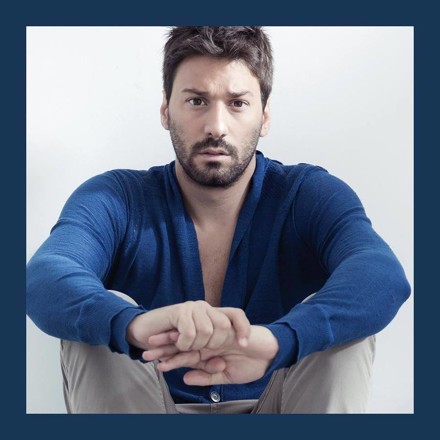 He is the creator and organizer of "Soulstice Music Celebration", "House of Vibes" and "Suevian” which are some of the biggest Soulful & Deep House Parties in Italy and all over the world (Miami WMC, ADE Amsterdam…).

Mark continues to go from strength to strength in the Studio and Djing and hopes to see you on a dancefloor soon!