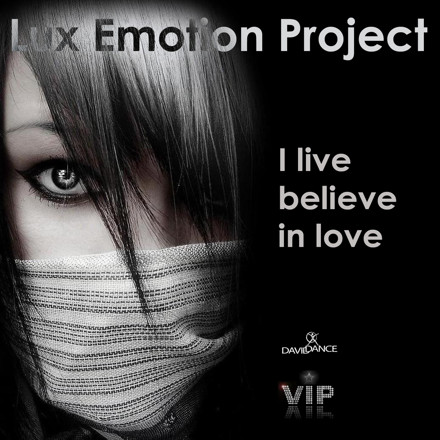 Lux Emotion Project Ft. Jani Milfsson - When I Am With You [House]

The project from two talented DJs and musicians, from two cities of Golitsyno and Moscow, distances not a hindrance for them, they having met together, are ready to give to the sea positive luxury of emotions, enormous power and a positive. Children generally write music to Cubase & FL Studio, study and test Ableton, children don't focus attention on certain styles, constantly experiment and work on quality of sounding. Tracks of the project are played by many DJs from Russia and Ukraine, and also the neighboring countries. Rotation on many the Internet radio stations, releases on Beatport and other large shops. Children not only on domestic labels, but also on foreign are published. Participants of a podcast of "The Freedom" from the talented and progressing producer of Jamanje.Project generally is based on such actions as: weddings, banquets, any holidays, days births, anniversaries, etc. The project was created on June 20, 2014.