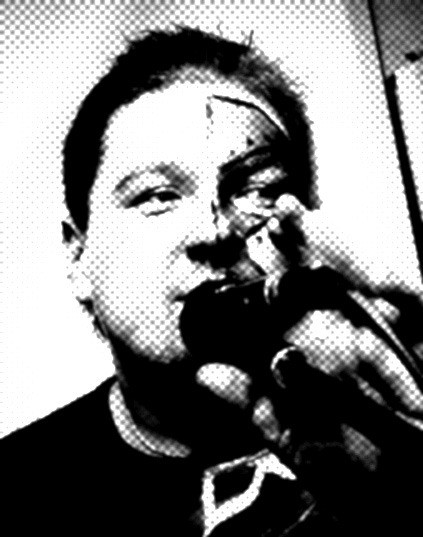 The Tapeaters - Waiting For a Sign (Poetic Disorders Remix) Tracey Torn - You Are The Lover (Poetic Disorders Remix) by IlyaLoud

Good musical taste has been imparted to Ilia in the early childhood by his parents, thru listening of the best compositions of The Beatles, Queen, 10СС, Pink Floyd, etc. Further acquaintance with music proceeded at musical school and ended with a rank of the winner of the All-Russia competition. The first contact with the magic of DJ skills occurred in happy years of his youth in one of pioneer camps of the Nizhniy Novgorod area. An opportunity of mixing one record with another one using old Russian vinyl record players “Vega” & “Radiotehnika” has literally turned his life. When Ilia returned to city, with his own hands, he makes his first mixer out of a plastic box from a female hair drier. Using this devise he tries his new skills on the first house parties. After that Ilia became a resident in legendary Nizhniy Novgorod club “Empire”; won a “DJ competition” in cult Nizhniy Novgorod club “Manhattan” (1998). During the career Ilia play practically in all of the significant Nizhniy Novgorod’s clubs. Also from time to time it was engaged in the event organization in the same institutions, and in clubs of the Nizhniy Novgorod area. Played on one parties with: David Penn, The Beginer 18:07 z, Tok Tok, Narcotic Trust, Chris Lake, Luke Brancaccio, Dom Kane, Sebastien Leger and with a lot of the Russian DJs and musicians. The tour list: Moscow, Yaroslavl, Ulyanovsk, Cheboksary, Nizhnekamsk, Izhevsk, Naberezhnye Chelny, Kirov, Vladimir, Ufa, Ayanapa (Cyprus). Now he is one of weekend-residents of the Bessonniцa club, the participant of the unique musical project ”Strings” (DJ + violin + cello) and during last two years is engaged in writing his own music within the project “Poetic Disorders”.