Kolya has been spinning in major house music festivals worldwide such as ADE (Amsterdam) & Sunbreeze (Croatia). He is a resident DJ at Moscow's Garage Club and radio DJ on Megapolis 89.5fm.Kolya is also one half of 'Soul Cola', a jazzy and soulful production project and live band, who's tracks have been remixed by Richard Earnshaw & Central Ave and supported by the likes of Grant Nelson, Andy Ward and many more. 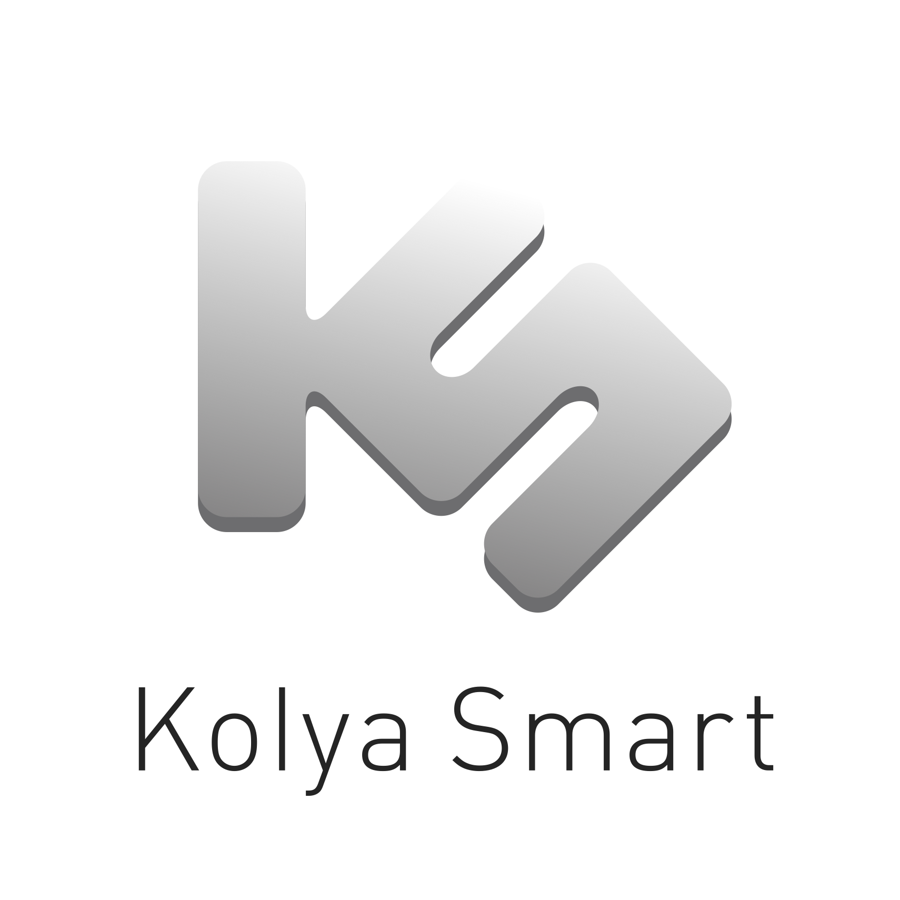