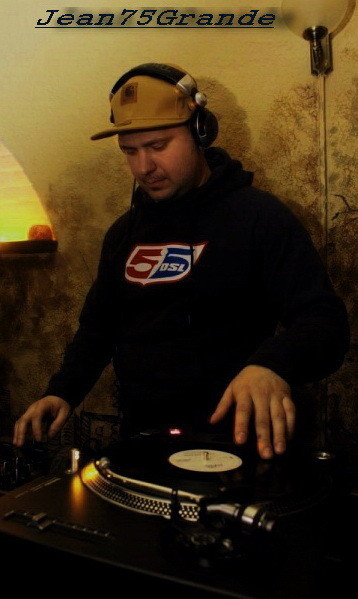 In 1997, Jean was carried away ragga jungle and drum & bass music. He was active listener of this music, and a frequent visitor to drum & bass parties at that time in Moscow staged Storm Crew. In 1999, carried away breakdancing and preferences have changed in the direction of hip hop music. Being engaged in dancing in Moscow City Breakers School, Jean became a full-time DJ of this command. The first time as a DJ Jean made a party Moscow City Breakers vs B. People in the MDGs (Central Tourist House) to battle two Moscow dance teams. Next were the performances in Moscow clubs (Rock Vegas, Dzhayff, Goodwin and others). Active touring career began in 2008: Black Door / Minsk, Center / Minsk, Chelsea / Minsk, Stereobar / St. Petersburg, Bubble Bar / St. Petersburg, etc. The collector of vinyl. At the moment is a staff dj project Papillon.