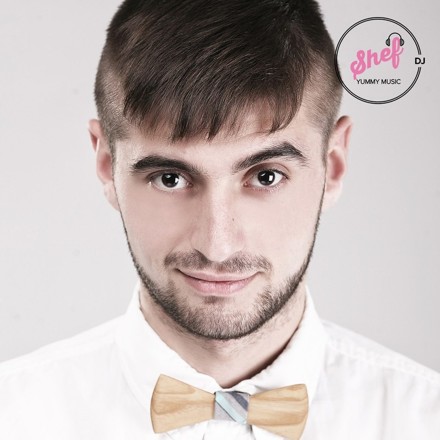 DJ Ivan Fresh is young, active representative of dance music, whose popularity increases rapidly nowadays. He began his career in 2009 and created a great amount of dancing tracks, remixes and mash-ups by now. In 2013 Ivan Fresh became the best young Dj of Odessa by the city version and entered the Top-100 of Ukraine. You can meet his works on the best radio stations of Ukraine. Listening his own music sets, you can feel complete mutual understanding and uniting with public. He is the guy, who is doing his job for the confessing of the dance floors dancing under his own mixes and people, coming to hear his works again and again. Today as the sound producer and DJ he is writing truly colorful and easy knowing music, at the same time differing by freshness and originality of his compositions. He also is preparing a presentation of a new album. We can talk much, but the best way to understand his message is to listen him, because only the music can show or describe the emotional explosion, through that the author tries to give us the part of his own soul.