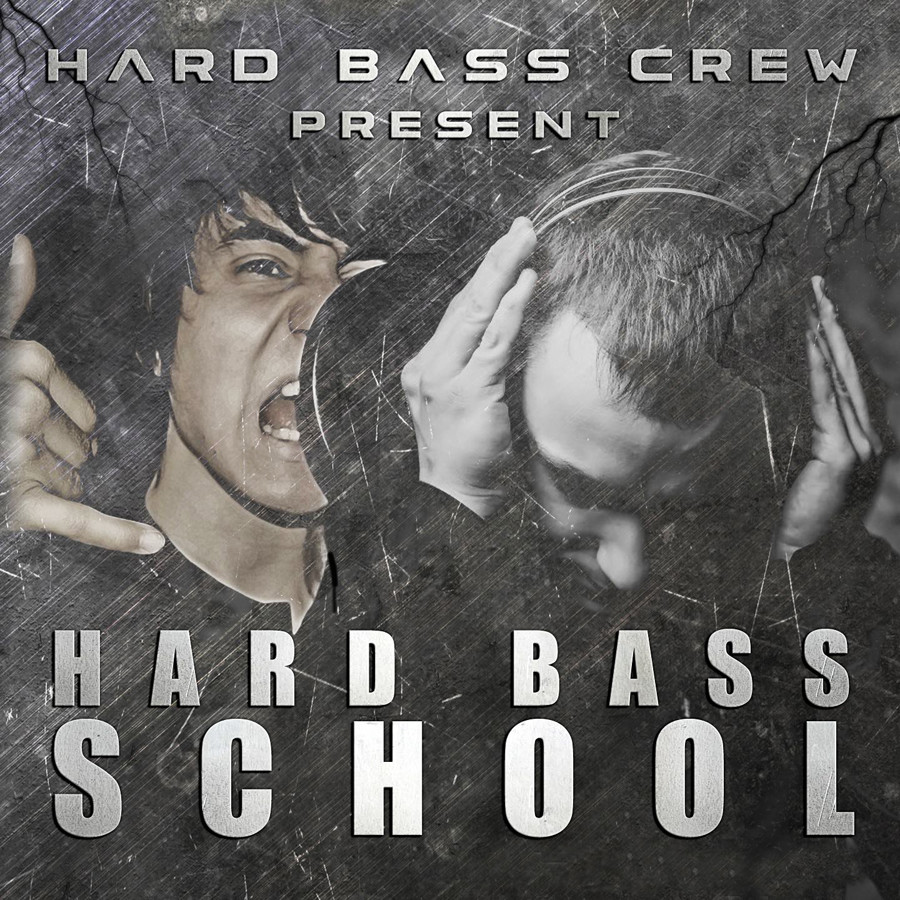 In English In Russian
Management: hbsmngr@gmail.com

Hard Bass School – Under this name during several years Russian producers Pavel Zhukov and Val’ Toletov turn out their provocative music compositions, which has already caught the fancy of people all over the world. They are multiple participants of various parties in Russia and far beyond its borders. Tracks of these guys has garnered support from the most significant musicians of style, blown up dancefloors all without exception Pumping / Hard Bass parties, simultaneously becoming soundtracks for such outstanding movies as "Okolofutbol” and “Black Water” and booming from TV screens in a various TV shows in Europe and America. Global street flash mobs sometimes flew into madness accompanied by tracks of HBS and these parties were gained millions of view on YouTube!
Hard Bass School became the embodiment of Russian underground music. Now, when people say “Hardbass”, they mean tracks of these fellows!