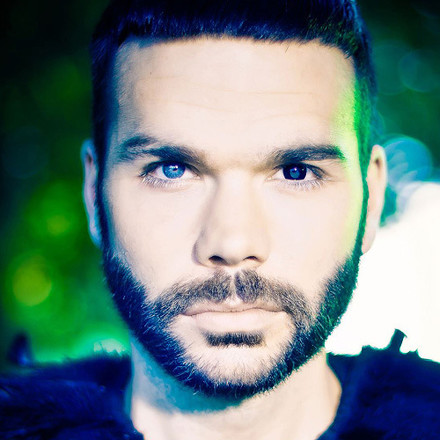 Gravitonas was formed in the autumn of 2009 and immediately signed by Maria Molin-Ljunggren to her Universal Music-associated company Lionheart Music, where the band is the first act to be launched on the brand new pop/rock label Sofo Records with the release of the Gravitonas debut single and video "Kites" on April 28, 2010.