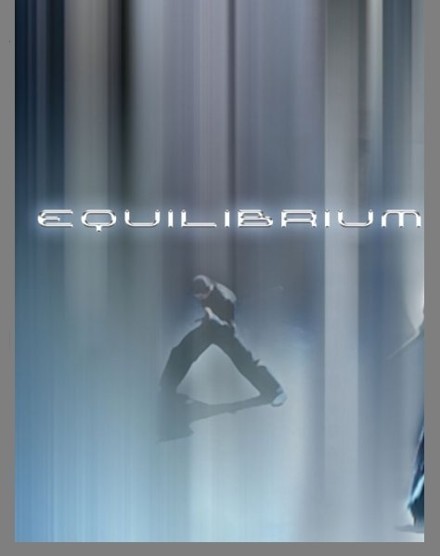 Well, that was accomplished first party Equilibrium X party!!! Everything that happened that night exceeded all our expectations. As planned all ostovalos secret until the last moment, the time and place known only to the organizers and for the conduct was reported nedelyudo guys who were honored to stand behind the decks on that wonderful night!
Two days before the Internet was put preglasitelnoe letter which stated the time and place of the party, but that would be for the program and what DJs will presutstvovat received a letter from one did not know until the last momenta.Vsya ideals and was imprisoned in the mystery of the event and This mystery has justified our nadezhdy.Equilibrium X parti went on a journey January 13, 2013 at exactly one o'clock in Moscow
I want to express gratitude to the people who pomoglinam in organizing this event, as the children play in the night! Next party is in the plans already laid the foundation of the new program and carefully prorobatyvaets. No doubt this innovation in the nightlife and grain secrecy gives its edge. Venue to be changed every time well and the scene will be the heroes of our prigloshatsya everywhere. We gladly welcome all who are lucky enough to get one of the social networks with the location and time of the next party.
Who knows maybe you'll dance floor poglascheny Equilibrium X party!!! Sincerely team Equilibrium X party!!!