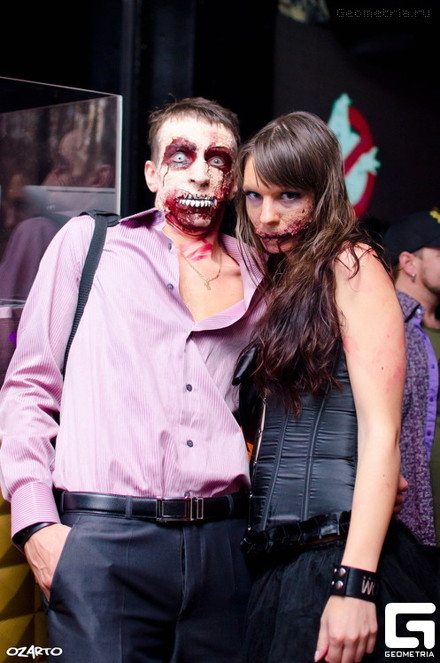 We All Dance for SCHILLER promo mix - DJ Beastaloch 159

Beastaloch - Dark Side (The First Trilogy) 43 We All Dance (Скачивание доступно)

SERGE SABOTAGE (with a name in the passport Sergey) by right is considered one of the brightest representatives electronic a scene underground in the Far East. For the rather recent career of the DJ,SERGE has had time to win attention of clubbers and professionals of club business, and also to get crowd of admirers to Vladivostok, Primorski Territory, Khabarovsk, Petropavlosk Kamchatka, Yuzhno-Sakhalinsk...

Its original pseudonym differs scandalousness in a pronunciation, and the presentation of its dancing sets differs a game manner in styles Mash Up, Siqensor Set, Scratch, Multi Style, Speed mix on what its imagination in performances isn't limited.

Handwriting of its DJ-sets is easily recognized - they are distinguished always by the conceptual and thought over construction, the creative approach to each work and creative idea in realization, and as a bewitching selection and the faultless technics of game. To doubt musical taste   SERGE SABOTAGE it is not necessary - its each performance bears in itself the best of the immense world techno, minimal techno, tech house, house. Invitations of its sets in an ether of such known radio stations as Real.fm, Resident.fm, Techno.fm serve as acknowledgement of its professional level.

In 2010 SERGE SABOTAGE became one of organizers of club project S.T.O.R.M. (Sound Technology Of Real Master ` s) the correct club musical policy and the style thought over to trifles in the organization of actions and parties became which main concept.

In the works SERGE doesn't lean against standards and popularity of this or that musical genre; its purpose - an introduction of the new, certain format not concluded in frameworks.

Performances in night clubs, don't leave listeners indifferent, having a large supply of tour and resident performances in various clubs and openAir, and as closed parties, on which SERGE the welcome guest