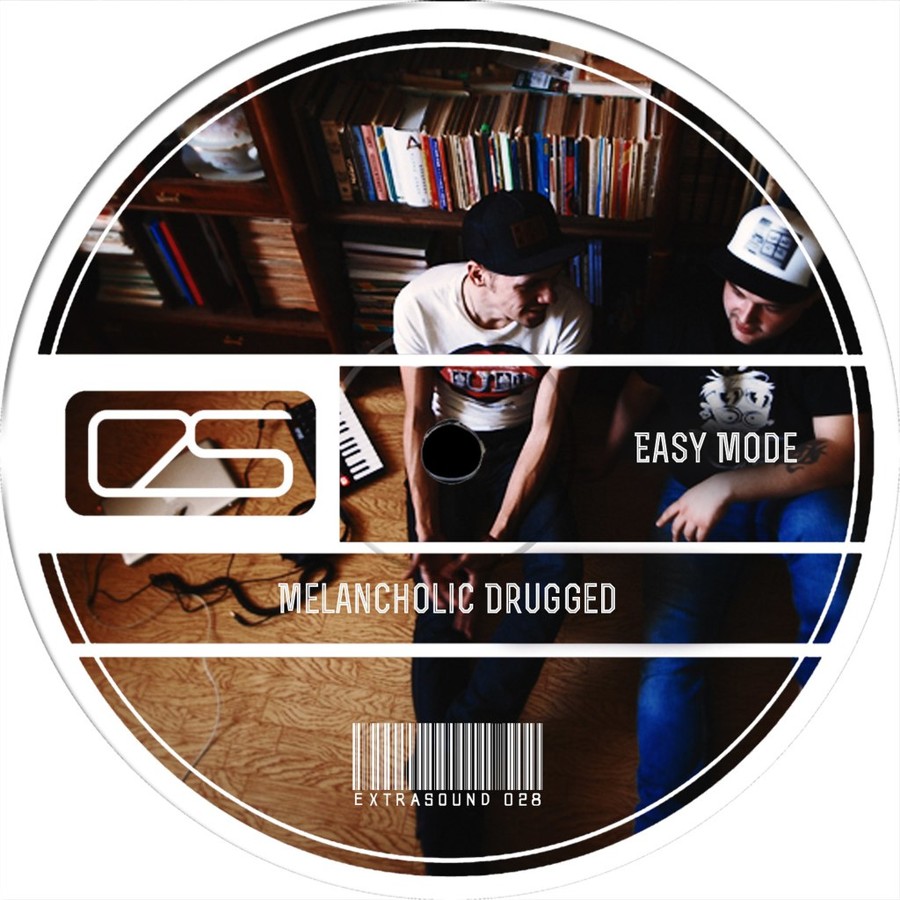 EASY MODE these are two young people Sergey and Evgeny whose creative ways have merged into a single impulse, which resulted in a dense musical collaboration.
All production of the duet: music, poetry, drawings, voice in songs is a consequence of self-expression, flight of thought and inspiration.

The project was formed by the fall of 2012 as a result of cooperation between the two disc jockeys - ZENIHT (Sergey Zinchenko) and ZNENYAPULSE (Evgeny Nazarov) in Orenburg, Russia. Next year summer the first album project called ANOTHER SHOW was released by PSIDIUM label. During the year guys became popular in certain city circles gaining a lot of positive reviews on the Internet.
EASY MODE became residents of the cult city bar VMESTE, where they held most popular parties ON!AIR, DANCEDANCEDANCE, EASYMODESHOWCASE in which both popular DJs, musicians and growing talents from all over Russia participated. In fall guys released a single by the record label of Agent Smith (Roman Galushkin - producer of Katya Chekhova, Pimenov, Lebedev.TV and general engineer of  UPLIFTO RECORDS). Some LIVE sets were played on the studio of radio RECORD and they participated in telecast "Нескучный город" (Not A Dull City) shootings (Russia 24, Culture). The single in Russian "Космос на двоих" (Space for two) was used as a soundtrack in the short film under the same name by director Igor Beloshevsky (VGIK, Moscow). By the end of 2013 the project received a silver star NIGHTPARTY STAR CLUBBING and was recognized as the best DJ project of the year, having noted in the global network by release of mini-album titled SPACE SOUND EP by the EXTRA SOUND label, which was supported by the largest music portal BEATPORT and several well-known international musicians.

In 2014 EASY MODE held some LIVE performances with live instruments and vocals.  In spring guys had a mini tour (Penza, Kazan, Sterlitamak, etc.) in support of a new album over which they have started working since March of this year.

During the existence EASY MODE, thanks to live, constantly improving in technical terms sets and tracks in which they express feelings by means of lyrics and music, won its audience in Orenburg and beyond, taking a tight niche leadership in nu disco and indie dance styles.

EASY MODE is a creativity, many-sided and every day new, something unusual ©

EASY MODE is music first of all. Music and feelings ©