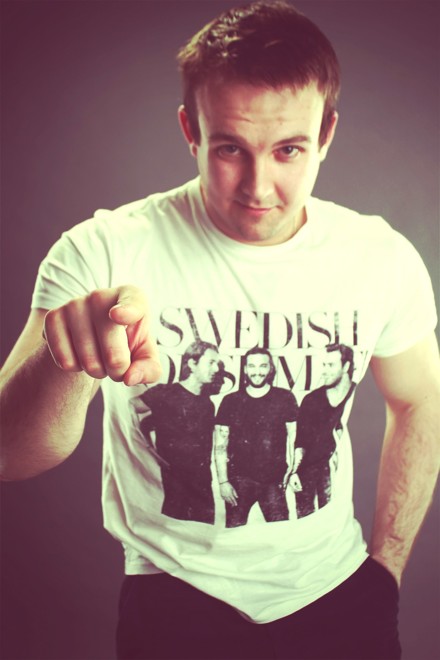 Donetsky - also known as Dmitry Donetsky. Russian young producer, DJ lives in Moscow, Russia. The first interest in electronic music displayed in the distant 2007, the school parties. A little later he tried to collect compile with different club music, mostly it was House. The first idol in the club music was Anatoly Shemuratov (City Zen). Since mid 2009 he first heard DJ Jim, and soon Fast Foot. And fell in love. Life has changed since then. He realized that he wanted to be like them. The first performance in front of a large audience and the recognition got only in the same 2009, after writing the remix “Irina Allegrova – Mladshiy Lieutenant (DJ Donetsky Remix)” and sharing a three-hour back2back set with DJ Mikhailov. Just 16 days later after the performance he released the remix “Guf - Ice Baby (Donetsky Extended Remix)”, which acquired immense popularity among listeners in Russia and CIS. At the beginning of 2011 he saw a documentary film about Swedish House Mafia (Swedish House Mafia - Take One), and fell in love all again. He feels about the trio and became a fan of all three, and each individually. A little later he join the official fan club of Swedes in Russia. The first full release of «Night Emotions» was released only in 2011 on the label «OTO label». Further releases were out on another label and its sub-labels "Tronic B7 Recordings". Now Donetsky is writing his own compositions in the style House, as well as performances at clubs.