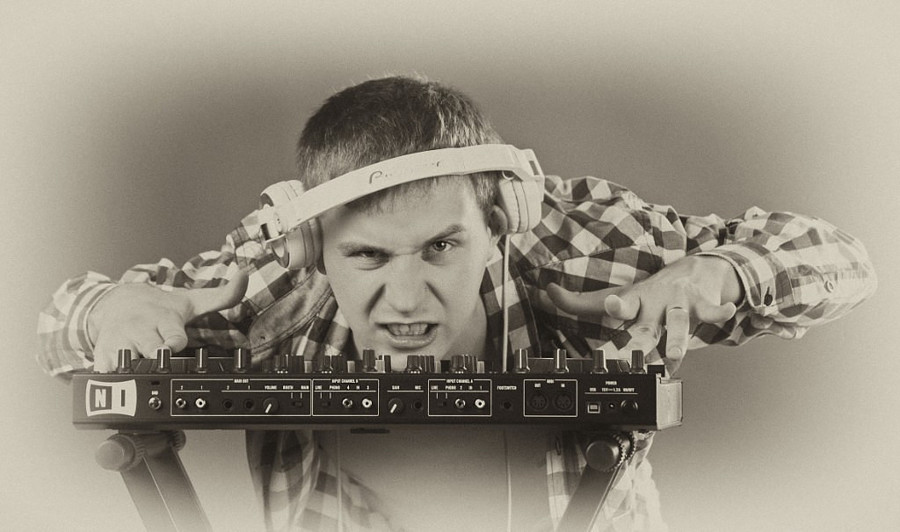 DmC Vitaly Lazarev - DJ - Resident " LOVE Radio – ARMAVIR 98.5 FM.Real name: Vitaly Lazarev!Activity as a DJ began in 2004, in Krasnodar Krai, Armavir. DmC Vitaly Lazarev - Played in such clubs as: "I and YOU", and "IMPERIO", Cassiopea, café-club SLIDE, ZEBRA, DISCO. Armavir. Was their Resident. Was Art Director for Such clubs as "From Dusk Till Dawn", Café SLIDE, SHANE 54.DmC Vitaly Lazarev - Played on the same stage with DJ's such as: DJ MISHA XL DJ ANNA SAHARA DJ SIT, ANTON NEUMARK, JENYA WHITE, and many others.Almost every week Vitaly introduces the city with the stars who come in Armavir spending with them super positive and awesome LOVE RADIO broadcasts on radio show “GREEN”in such famous clubs as: "Cassiopeia", and "cafe Slide", Armavir. Where he was resident from 2008-2011. Now is a frequent visitor. For more than 11 years, DJing hobby or a favorite cause, turned into a full-fledged profession, and Vitali in masters and professional which is incredibly keen sense of the audience and creates a unique atmosphere of positive energy on the dance floor. DmC Vitaly Lazarev - Works in various areas of music that gives his sets energy and depth, during this time, DmC Vitaly Lazarev has developed his own style of presentation of musical content to the listener. DmC Vitaly Lazarev does not stop and constantly develops musically,and improving in different areas of music. DmC Vitaly Lazarev - regular guest Nightclubs Krasnodarskogo region and Russia!