DJ SAY, Started out his musical career in 1992. Was a vocalist and musician of «Pastor Ego & DJ Say Project», «SAMI Project». 1997 - the first release on KDK Records. Participant of festivals in St. Petersburg: «Nevsky Desant», «Nevsky Desant 2». Resident and key MC of the festival «Nevsky Desant - Dancefloor Arsenal». Took a significant part in the becoming and development of Radio Record since the creation of station, where, during 1997 - 98, he worked as a music presenter. Numerous performances in the clubs of St. Petersburg, such as «Port», «Metro», «Amalgama», «Classic», «Plaza», «Papanin», «Cave», «Planetarium», etc.

2006 - the participant of the festival Life Fest.

2008 - 2013 lived in many countries, where performed, including famous venues and festivals. Famous in Montenegro as a resident of the clubs Castello, K3. Performances - Top Hill, My Club, Sea Dance festival.

Promoter of own events. 2010 - in Florida, USA. Performances in the clubs Passion (Hollywood), Tantra (Miami Beach), etc. 2010, St. Croix, US Virgin Islands - speeches at private parties for the stars of American cinema.

2010 - Cuba performances in the beach clubs of the resorts of Varadero, for some time was a resident of the club Hemingway (Havana).

2013 - 2016 resident of the clubs on the ferries Princess Maria and SPL Princess Anastasia. Producer and promoter of the cruise company Adriana Cruises (Trinidad and Tobago) 1992- to the present active creation of own tracks (official releases are being prepared). 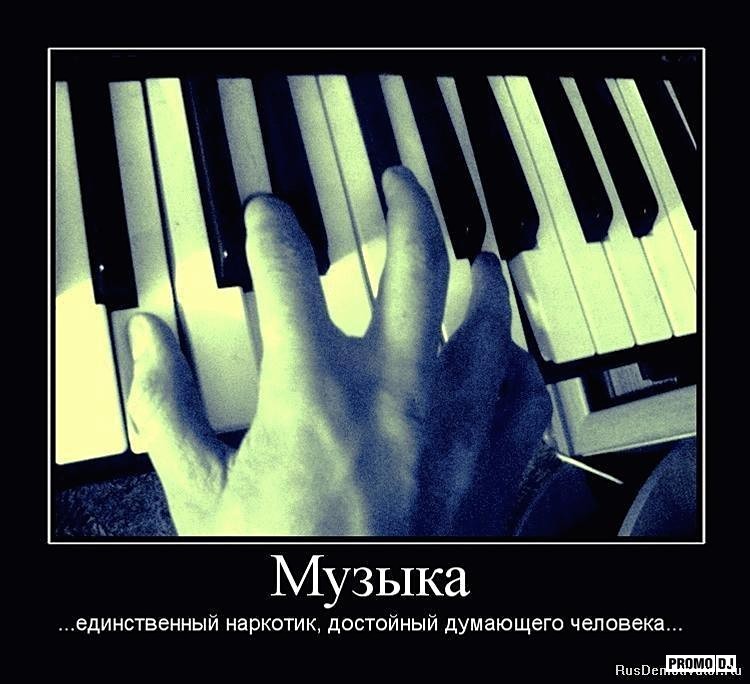 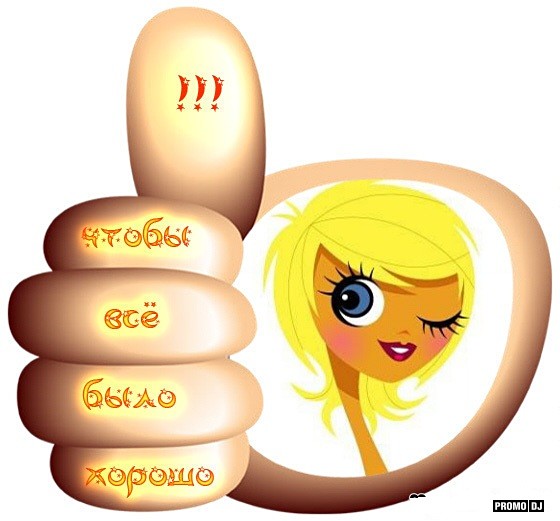