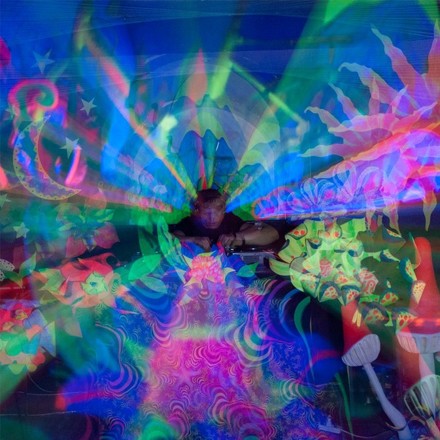 Great interest in electronic music since 2005, give preference to Trance and Psy Trance music. Started DJing in 2011 >>>

Involved in the promotion of two teams: "Fusion promo" and "Om-Let"

He participated in the discovery of web sites and TRANCE.KZ

At this time, I continue to study and collect electronic music. Engaged in advertising parties and their organization.

Music is the magic of our carrying away in its vortex.