The Most (Cuba Bar)

coming soon I'll be back on the scene TN pres. NRK 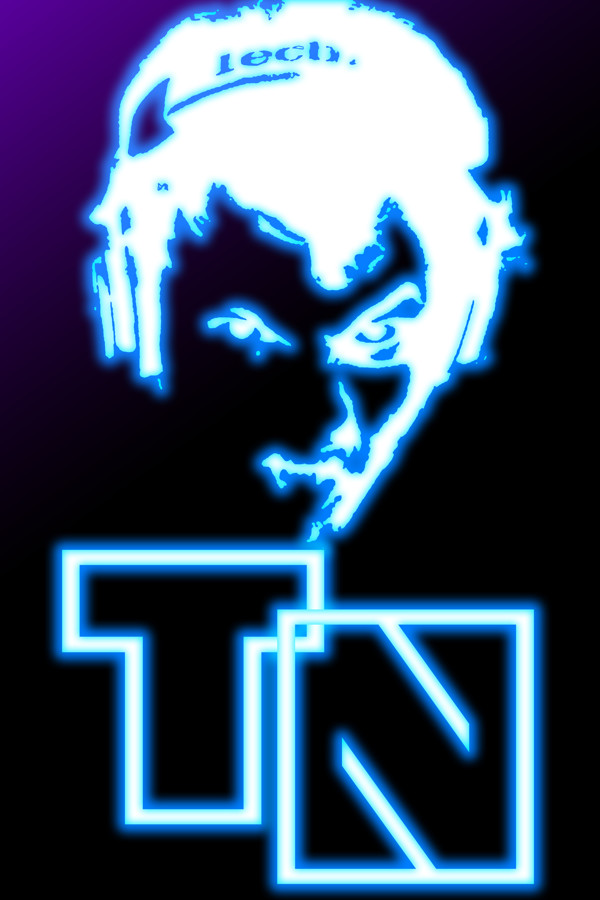 In music has started to take a great interest already from school. Activity dj has begun on school parties. And the first experience of club game took place in club XXI century.

As has won back the set in cafe Chin-Chin, at restaurant RIO-Grand, Discovery (Zvenigovo), in clubs " THREE ", "F-Club", " Galaxy Moll " (Cheboksary), " Red Black " (Kirov), "Wings" (Kazan). In the summer 2006 was the resident of club GRAND.  And autumn of the same year and now the resident in club Russia (Cuba Bar).

the Musical format is very various and varies depending on places of performance: from house up to techno. The basic styles: Electro, Electrohouse/Electroclash, Tech House, Progressive House, Mimimal-techno d (~ _ ~) b 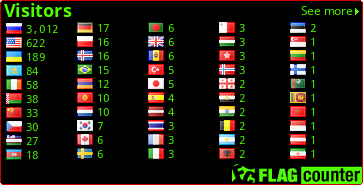