Calvin Harris feat. Rihanna - This Is What You Came For ( KEEM & Godunov & Burlyaev Remix )

Dj Godunov has played innumerable famous parties in various top class night clubs . He’s a staple at the most exclusive nightclubs.  It’s nice work if you can get it, but for Dj Godunov none of it truly matters.

“I know it sounds corny,” DJ Godunov says, “but what really matters to me is making great music—music that reaches people, music with integrity, music that makes people dance.” The unassuming 23-year old guy goes on to cite a constellation of luminary DJs who have inspired him: Dj Leonid Rudenko,Dj Baur,Alex Astero, David Guetta. Dj Godunov  was born in Astana, Republic of Kazakhstan.  His parents made him study classical piano years before he got his decks.

“I started discovering DJs like Paul Van Dyke, Armin Van Burren,Carl Cox, but basicly it was represenatives  of trance music. I began to mix electro and house which were in main stream  at that time.But now my gigs include best tracks from light tracks of vocal house and soulfull to hard electro and techno music. "I really do love when people can't stop dancing during my gig sessions and it makes me feel in unexpected brilliant way,which you can't imagine,it's my own general way of inspiration",- he says.

Dj Godunov was performing with such Dj's as:

And such well-known artists as: 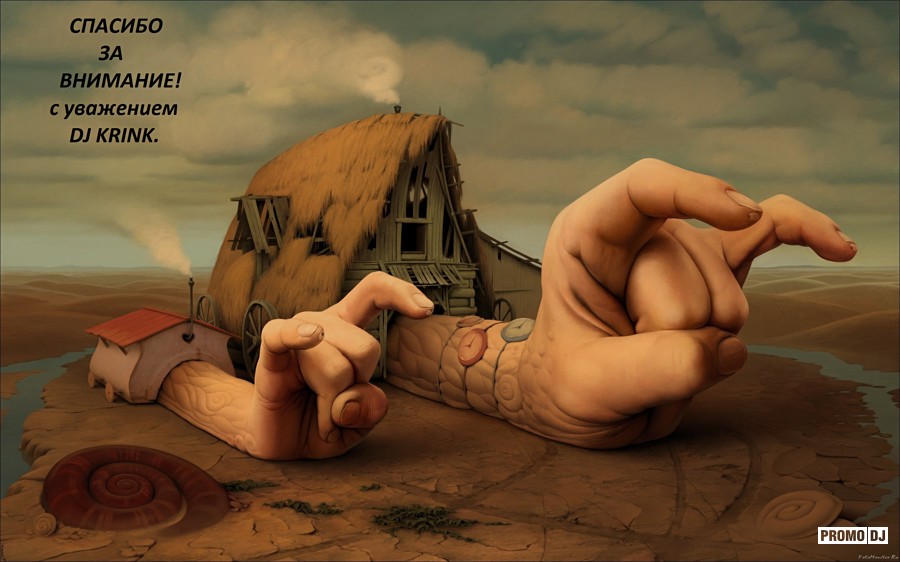