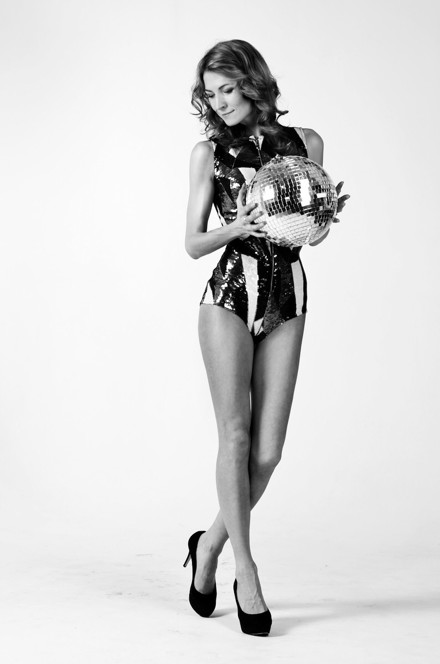 There are people whose appearance is always a holiday: they carry a positive energy, to which people are drawn. DJ Masha Arctica - not just a great disc jockey that can stir even the most demanding public, but also a creator, referring to the music and philosophical.

In sets DJ Masha Arctica can be reconciled progressivehouse, techhouse, breaks, progressivetrance and clubhouse - all depends on the preferences of the audience and the place of performance.

DJ Masha Arctica - a frequent guest of the most diverse of the Moscow clubs, since 2007 - resident of the trendy cafes "Bianco Lazy Lounge", "Glace". In the summer of year 2009 stood at Kazantip (dancefloor "Inside", a party "SwankyZoo ";-).

At the moment, Masha Arctica is also a teacher at the School of turntable mastery of electronic music "StereoSchool.ru".