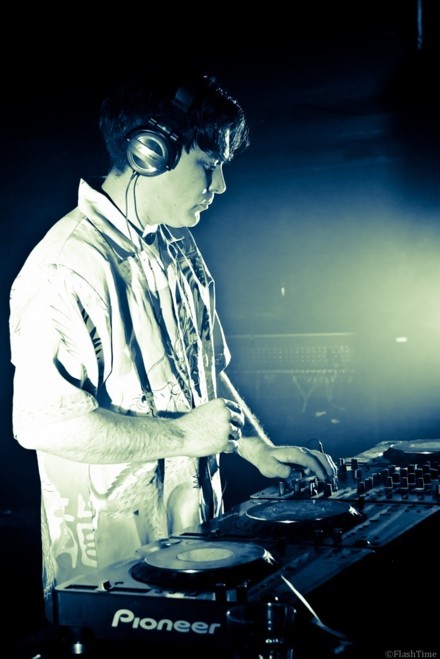 Dj Alex1 - is today one of the most popular and going on tour DJs in Russia and abroad, playing in house and electro-house Breaks, Club House, Deep House, Deep Techno, Electro Progressive, Trance, Full-On, House, Progressive House, Techno, Progressive Trance Psy Chill, Psy Trance, Vocal House, Vocal Trance, Electro House style
The professional career as dj, Alexey began in 1996. For years of work and performances on a club scene it became the best DJ of Russia that the numerous confirm nominations and awards: Recently actively is engaged in writing and the edition of the own tracks which regularly turn on radio station.

Now Dj Alex1 goes on tour across all Russia and as abroad much. Thus even more often it can be heard in the best capital clubs.