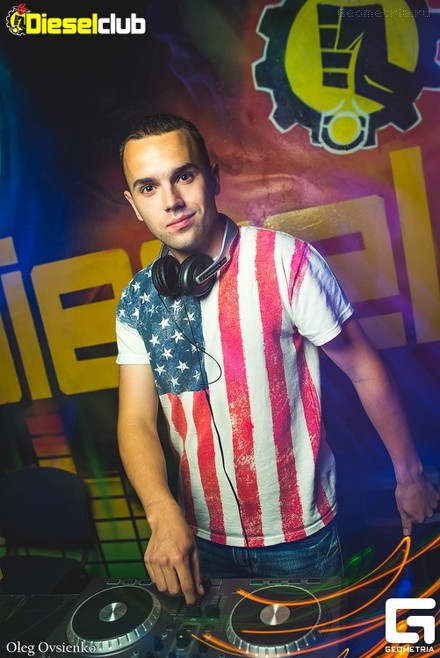 He started his DJ work at the beginning of 2010 cd playerspokupki Pioneer cdj 100 MIXING controller Vestax VMC-002xl.Since then, every day my knowledge DJ business after several years of normal programs use Virtual DJ and Traktor.Immediately after the after the first lesson in virtual machines is no longer a mass of new and original ideas. The first party werediscos in city schools atakzhe in summer camps.Since the beginning of 2011 due to familiarity with the workbecame Afrodzheka pay more attention to this style as the Dutch House.In the second half of 2011, the first speech at a party in a nightclub Demi, is now a resident dj 4era.Today DJ tries to match normamaktualnyh styles of club music,actively watching the news from the camp zaposlednimiProgressive House, Minimal House, Tech House, Dutch House, Electro House, Club House itakzhe the latest hits as well inforeign and domestic pop music.