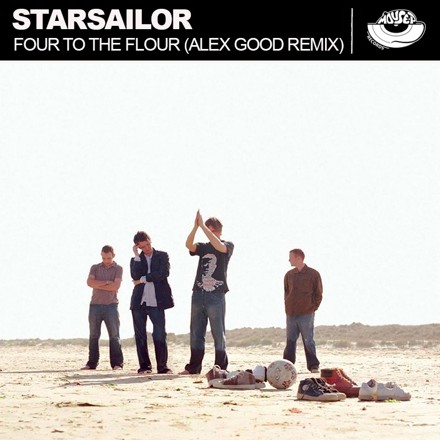 Dj Alex Good - Get up and dance

Participant of Top100 of the best DJs and musicians of Russia.

Show business of a portal of Showbiza.com enters Top20 House Dj's Russia according to the main thing world.

Resident and frequent guest of the most top and fashionable institutions of the capital.

The official DJ "WEEKS of FASHION IN MOSCOW 2013".

The participant "the DANCING STAR" on the MTV channel

● One of the most actively going on tour and popular DJs of Russia.

● Incredibly talented, bright and charismatic representative of a club scene.

● It with ease turns usual night in club into the real dancing marathon.

● the Welcome guest on any action, whether it be the closed secular party or a big dancing rave.

● the Geography of performances totals more than 100 cities of Russia and the neighboring countries.

● its manner of game and gravity of the picked-up musical material on long remain in memory of people present on a dancing.

● Each performance of DJ Alex Good is accompanied by explosion of dancing activity among visitors of night clubs, and musical compilations don't leave indifferent even the most experienced listener.

Alex Good - Get up and dance