From an early age to love music, listening to everything from rock to pop.Listening to music on the principle - "just like something was walking in the ears (but no wind)," The absolute indifference of who and what is playing, came to fruition, tried to imagine almost all styles of music (almost used as a guinea pig), which only existed opted for the then mega-known «The Prodigy». Parents are certainly not pleased, and neighbors, too, actually (good were the speakers of the USSR).

Then all the preferences and yesterday's "stars" somehow forgotten, and he plunged into an absolute «musical vacuum." Since last year, and summer, and to be more precise rovnenko 7 years. After those years in his brain "came" a long time ago and the only shining amazing Tiësto. Hearing once it is impossible to forget, and with the purchase of a collection of his tracks, while still a schoolboy, the next DJ Almo joined the multi-billion  army of fans Dj Tiesto and Trance, House respectively. Listen all day long tracks Tiesto, Almo gradually came to that, too, do the same, namely to become a DJ and musician. With the advent of "all mighty and powerful" computer, and even in tandem with the Internet began smoothly, with no more "grinding" to promote the dream.

First of all, it was necessary equipment, as well as the purchase of equipment rather troublesome and costly, were restricted to simple, but the "concrete" safe and productive program of «Virtual Dj». Now buy Hercules MK 2, learning to impotence! Learn to always!.

Created remixes for ourselves, but it was not so bad, found the site «promodj». Having tried once to put his "creation" and seeing the results, I realized that somewhere deep in my heart is DJ. 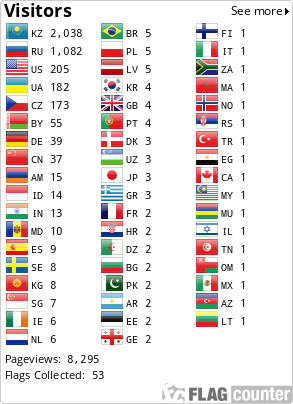 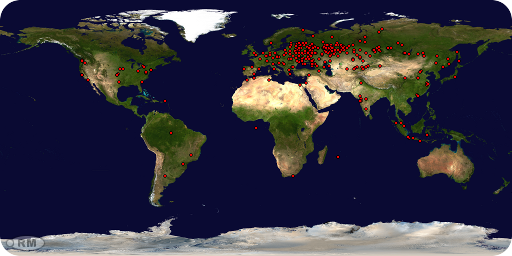 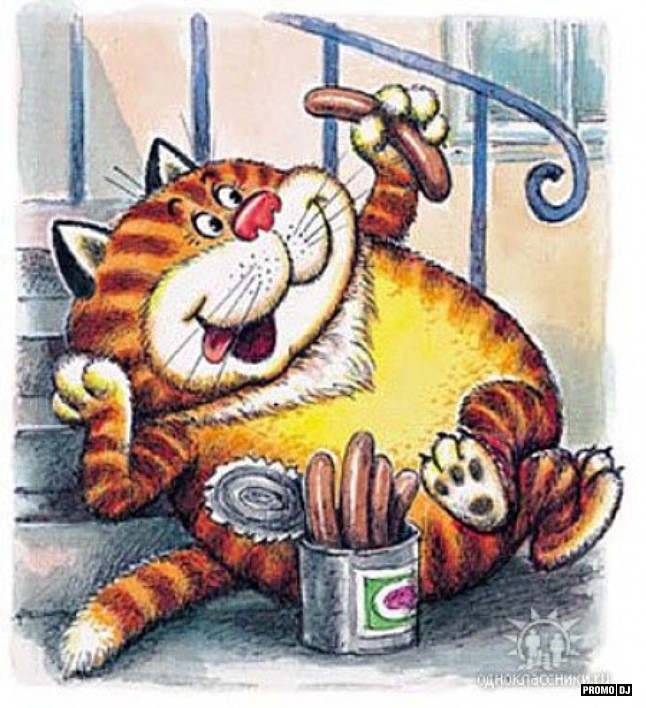