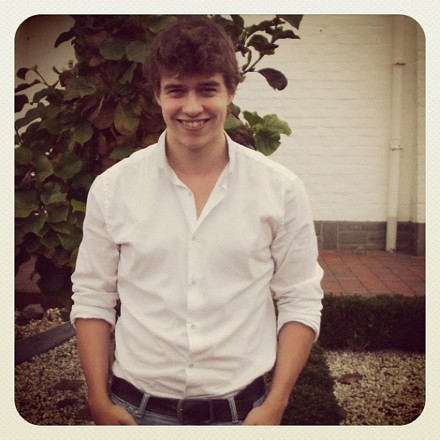 Damian Litman, (of his real name, Damien Tilman) is a young DJ from Liège (Belgium) since the age of 12, when he learnt during 2 years the musical art, as well as all the techniques of scratching and of wedging as well as synchronization.

He began two years later on his computer with Virtual DJ and Magic MusicMaker to compose and to remix his fragments of compositions, and from this moment, dashed into remixs and bootlegs, seeing that it was not able to compose himself. For 2 years and a half, Damian organizes his evenings, produces his pieces or bootlegs with artists such as Dutch House Mouse, Autoerotique, ATB, Electrosaga, also with NEUS.

He is supported in his productions and remixes by artists such as:

Now, he works with his own material, or with his friends, but he works on a new album made on Ableton, Reason or Cubase, wich will have many compositions with other DJ's around the world, with for only envy: show to people that he can communicate his passion and his envy to make move people in club when he's mixing !