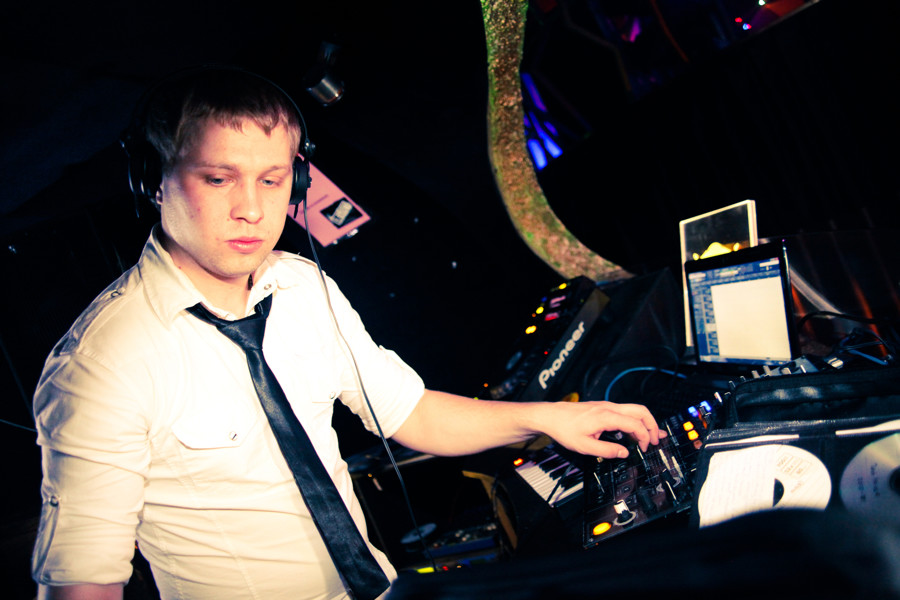 Dj Dmitriy Nema is talented di-dzhey, musician and saund-producer, possessing own style and understanding the modern tendencies of dance music. His glory as a saund-producer goes ahead of glory of di-dzheya. Due to his tracks many people were able to feel deeply energy and beauty of dance music, they unite in itself the best from commercial khausa.

But not only prodyusirovanie is the strong side of Dmitry. Public adores him for dancing and originality of sets. As nobody he compels other to dance to the last track of the set. Dj Dmitriy Nema track after track creates the hits of tancpolov and charts. His works are included in the top-folias of the best wireless stations, they can be heard in the sets of di-dzheev of topovykh establishments.

They were able to conquer the hearts of high-quality commercial music lovers. Today he was able to declare about itself not only in Ukraine but also on spaces of entire countries of the former CIS.

Geography of appearances is wide. He is a guest of prestige measures and establishments. Ability to understand an audience and its taste, ability to improvise, create and it is original to present material distinguishes Dmitry from the row of other representatives of the club stage. Similarly there is impromptu living execution of popular hits in the program of Dmitry. It is his feature and does the bright representative of new, fashionable wave of di-dzheinga.