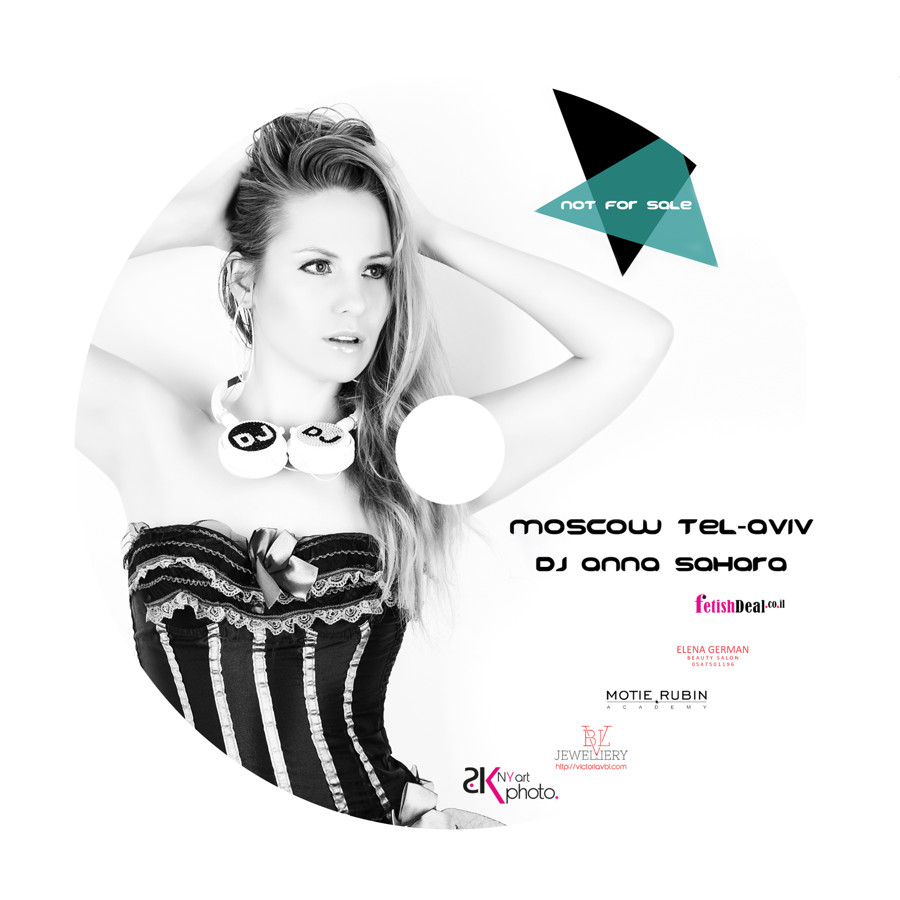 DJ SAHARA — The only girl DJ Russia officially registered the nickname as a trademark Dj Anna Sahara took 5th place in the top 50 girls DJs of DJR RUSSIA — 51 seats and 84 seats overall ranking according to the site djrating.ru. Support Sahara here djrating.ru/dj/8003 In 2011, the Sahara has got into the top 100 DJs on site version www.kazantipa.net kazantipa.net/top100/view/3727 In 2008, it was rated the fourth club Internet voting BEST.MUZZONE.ru as «Discovery of the Year» (8th place) and «Best Russian DJ» (80th place).

For four years dj career Anna Sahara (dj Sahara) is considered the girl on tour DJ Russia. For more than 350 cities of Russia and abroad she won his sets dj Sahara gave concerts throughout Russia, Ukraine, Belarus, Germany, Israel, and has been on tour in the CIS countries, the U.S., Europe, India, Indonesia, Taiwan, China, and others

22th October 2006 strip dj Sahara first performed with his show program to unscrew a-club in Saratov For her, this is a special date! «On that great day, I first tried to become a turntable in front of a large audience. I was so emotional! It was after this point, I seriously thought about to learn a new profession, which radically changed the social circle, behavior, lifestyle and attitude towards themselves and others,» — frank strip dj Anna Sahara.

Music played by the Sahara — UNIVERSAL FOR ANY ACTIONS — all styles of house, progressive, electro, Tech, Disco, as well as current hits and music of the 80′s and 90′s remixes and originals.

All this is consistent with the style of life of this passionate girl. DJ career with a charming girl ispepelyayusche-hot name Sahara has started only recently and very rapidly. It is surely zhget clubs in Russia, as well as winning the Moscow public. Love of music, Anna from the kindergarten. The girl grew up in a musical family, in addition, she received a good musical education, which, however, did not help her perfect finish DJ school. But the desire to become a DJ from this became even stronger.

DJ Anna Sahara recalls: «In school, I participated in various concerts, so the scene is my second home. Until career di Jake was still far away, but I felt that the time is near.» DJing until Anya was successful as a model (the winner of the beauty contest «Miss Erotica 2005″, «2004 Miss Sunshine» , «Miss Moscow», «Miss Aphrodite 2004″ in Greece) and go-go-dancer (frequent engagements in Moscow clubs City, Diaghilev and Neo).

But this girl was not enough, the creative nature demanded further development. Carried away by club music and performances are constantly visiting your favorite DJs, it inspired their game and decided to try their hand. School DJ Ana helped choose their own style in presenting the music hall. First there were the house parties, which escalated into performances in clubs. DJ Anna Sahara is not just playing good music, it makes his sets in the whole show. Girl dancing — striptease! In this way it communicates with the public, and it has very good at it! Strip + DJing — it’s incredibly fascinating spectacle. Visitors clubs looking at pep di Jake, start dancing and the atmosphere in the clubs is as hot as the Sahara itself. Note that the alias Anna — DJ Anna Sahara — far from accidental. It can find its real name is encrypted.

The first impression it makes — gentle and sweet as sugar, but later it becomes clear Sahara hot and can raise the temperature to heat even in the snow. Anna herself associates with the hot Sahara desert, melting the hearts of fans of her work. From 2006-2009, the Sahara deservedly won the title of «GODDESS ELECTRO» (after the official album «The Queen of Electro» released by «Diamond Records»).