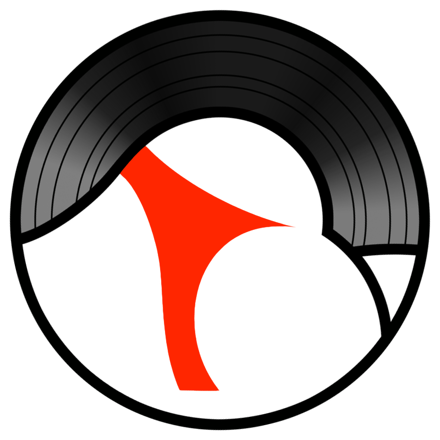 Broken Enough is moscow DJ project. It has a special outstanding style and includes producing its own electronic music, djng and live performances.

There are always its own tracks in sets, podcasts, remixes and mushups and also the freshest releases and time-proved hits.