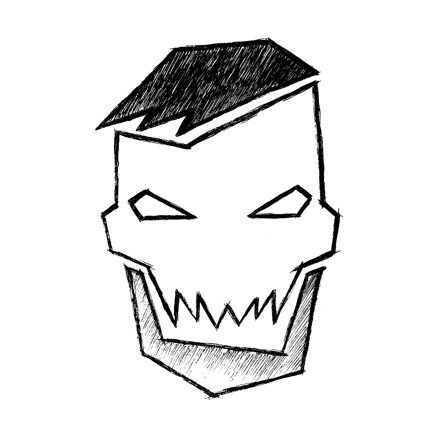 In English In Russian
Dmitry [BLACKHAM] has been a slaughterhouse butcher for many years.
Difficult family relationships, hated work, society, who did not want to understand him, left an imprint on his psyche. The people around seemed lifeless, bloody, chopped up by carcasses. He felt that he was losing his mind and losing control of himself. Anger and hatred got in the way of life. Realizing that sooner or later all this will get out and deprive him of his freedom, he decides to go the other way.
[BLACKHAM] makes the hard, but now he says he is the best decision in his life. He leaves his family and damn job. Knowing a lot about meat and blood, he begins to drain all his anger, rage and aggression into heavy electronic music.
Studied DJ equipment and sequencers for a year.