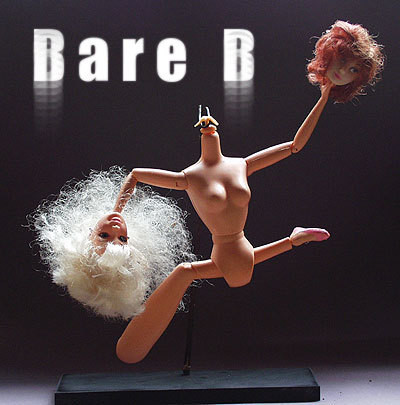 Bare B - it's creativity, combined with word and letter, absolutely not similar in meaning .. But in the end we have an integer value. Similarly, in music, it's nice to combine the natural with unnatural!

Autobiography is simple: Until 2010 was engaged in hip-hop,created instrumentals. 2010 - to the present day, swim only in the style of Dubstep, nothing so much like,that this interesting style .. though it became like a pop in recent years, it does not make its less popular, I would say that on the contrary.

I work in the FL Studio 9, but well aware that they are at the bottom of the "serious" tops sequencers, so that, soon will move to Logic)