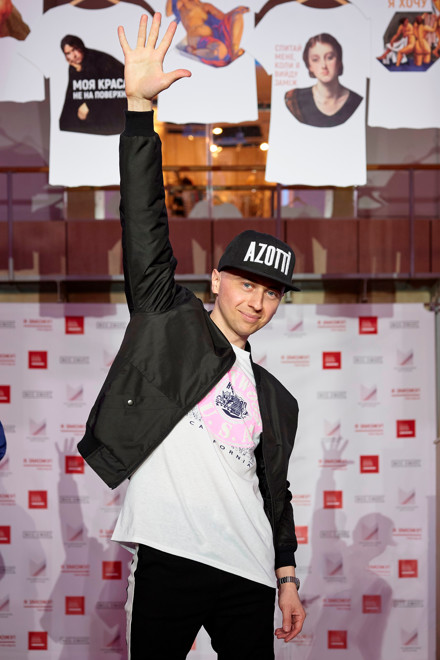 Azotti was born in Kiev Ukraine on 23 February 1985, and grew up in Litky (a small village on the outskirts of Kiev). From an early age he developed an interest to electronic music.
Finishing school in Kiev, Yuri attended college where he gained a degree in Accountancy, and after that, the Institute for the same specialty.
During his time in education, Yuri showed more and more interest in music in terms of creating and sound engineering.
In 2009 he became a resident DJ in one of Kiev's clubs where he worked and performed for nearly 2 years.
In 2011 he released his first single “Morphology” and has gained a lot of support by world's Top DJ’s.
After many successful tracks and remixes, Yuri  collaborated with world-renowned Dutch rock band "Eller Van Buren" with Bagga Bownz
The result of the collaboration was the track, buyout among the many, had the honor to present a new Richard Durrand’s compilation "In Search Of Sunrise 12 Dubai" youtu.be/qQXrIOxVbWY
His music is played regularly on the Ukrainian and world radio stations such as ‘Digitally Imported Radio’, ‘After Hours FM’, ‘Kiss.FM Ukraine’ and ‘DJ.FM Ukraine’ also in the most-listened-to world radio shows such as ‘A State Of Trance’, ‘Anjunabeats Worldwide’ and others.
By the way, Yuri is twice as well author of the hymn (2010-2011) of the main Ukrainian portal for DJs “Topdj.ua”. Azotti is the winner of many competitions in Ukraine and has diplomas.
Yuri's “DJ” events are A professional presentation of music whilst his performances are full of energy and positive emotion.
Yuri as A “Musician and Sound Producer”, using sound engineering experience and professional musical skills, he achieves a unique sound to all of his projects.
Azotti has released music on record labels such as Black Hole Recordings, Mondo Records, Fenology Recordings and Sir Adrian Music (How Trance Works)
His tracks have been repeatedly supported by top DJ's such as Armin van Buuren, Above & Beyond, Paul van Dyk, Paul Oakenfold, Cosmic Gate, Richard Durand, Markus Shulz and Many More