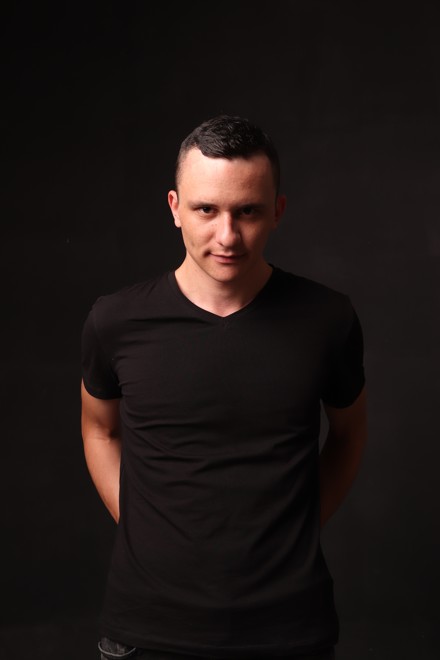 Since my childhood, I began to be interested in music . Under the onslaught of the parent entered musical school on the class of guitar. In 2009 graduated from a music school and immediately entered the Nikolaevsky Higher Musical School, too, on a class of guitar. After three years of study in school has mastered such a thing as harmony .

Listening to since 2000 the music of such DJs as Armin van Buuren, Markus Schultz, Blank & Jones, Tiesto, Paul van Dyck and many others , I felt an overwhelming desire to create his music . Launching its first program on the creation of songs , I realized that this path is not easy , but all the same I did not retreat .

From that time I began to persistently engaged in writing tracks in such styles like Trance, Progressive Trance and Uplifting Trance . Do writing tracks I already three years. I would especially like to thank my brother and DJ ( John Sunlight), because he helped me in learning the creation of songs . During this short period of time I managed to release their tracks on the Ulysse Records . Negotiations are currently underway with European and foreign labels , creation of new tracks and remixes .