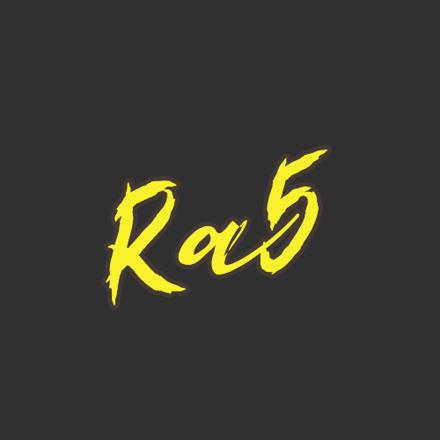 He is an active Russian musician from Moscow, who has been working since 2013 to this day. Personal creativity varies in the style of Electronic, and its sub-layers: Electro House, House, Complextro, Progressive House, etc. In 2016, everything literally turned up like vinyl in a nightclub!

At this time the album was prepared Intelligence Century, which was released on August 26, and put a decent start to a career as a musician. At the same time for the first time the tracks were signed on the Ukrainian label Stell Recordings, at that time there were two of them: The Sparks of Mind and Emergency. The release took place on September 3 (03.09.16), and later a new contract was signed with the label Deugene Music. With him, the musical history of authorship has advanced even higher: at the moment the creative process leaves much to be desired, so maybe the EDM industry will soon be replenished by one more talent!