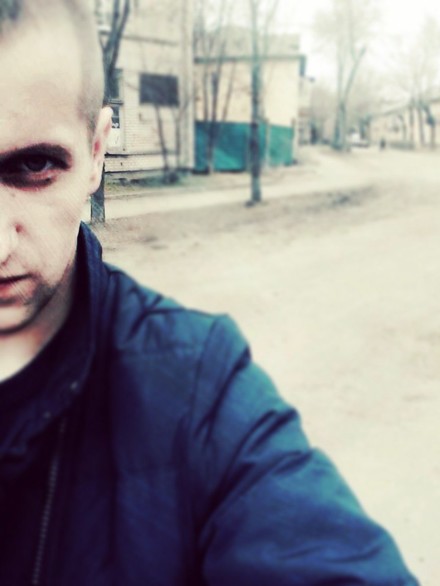 Time passes, and Alex is getting closer and closer to the time he became a DJ ..

started playing in the style of Electro Progressive but it was not long, just six weeks.

Then he tried his hand in the style of Drum & Bass

This style was written by a pair of compilations, a oprovdavshie

Some of them are not published.

Soon after, he found himself in the style of Trance

influenced the final decision of such DJs as

show begins its broadcast Saturday on the same day, where the first edition was napolnin transovovyh many tracks of the world

Progressia practically no different from others, but people who listen to this radio show, say otherwise. They say that in every issue there is a highlight of which is rarely vstretish other radio shows

Alex Sylar was the administrator of one of the major channels of Internet radio MegaPort FM, namely the Trance Channel

Due to problems with the financing of Trance Channel is closed

In mid-March 2011, Alex appeared an idea, which he has embodied the April 2

Marathon elite music in the style of Trance!

This marathon is held every month

monthly releases of the striking members + excellent guests, from which the marathon is getting better and better!

from known parties were such as: