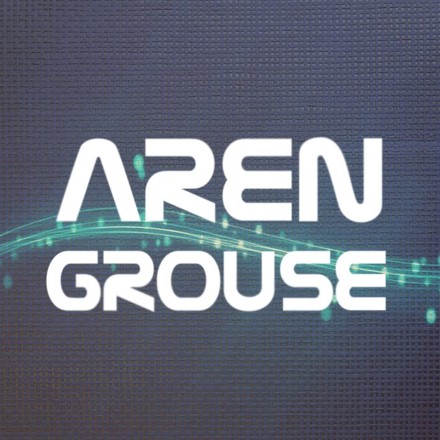 BIOGRAPHY My project Aren Grouse not so long ago, and only begins to develop, I discovered my name debut remix producer and musician Ruslan-Set, work immediately received support on the radio show, was published after the author's debut work on the western label. The piggy bank has EP "HYPOTHESIS". Support from such DJs and producers like GEORGE MOSOH, Made in 8 of his radio show.In the past, he became the winner of the contest "A State Of Trance 550" on the radio NRJ, the show "black to white"