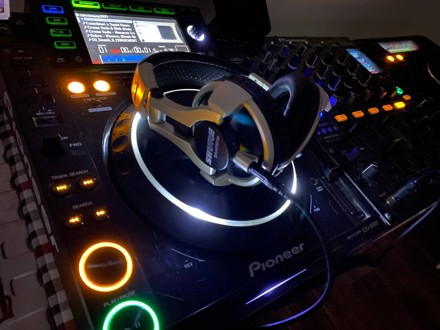 The beginning of my career as a disc jockey began in 2011. I, like many young people are fond of music. I listened to all sorts of klubnyaki, news that played on the radio, etc. Know more about styles such as Electro House, Dutch House, Trance. Then he slowly began to learn azzy djing, the first program I had virtualdj, then gradually began to learn Traktor, and so reduce the probyvat It took a little time digging in the controllers. 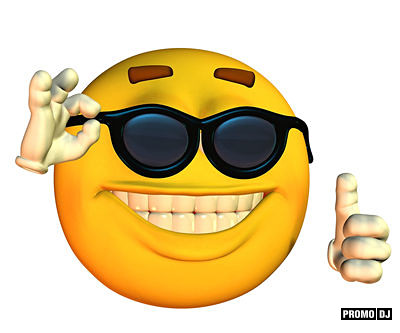