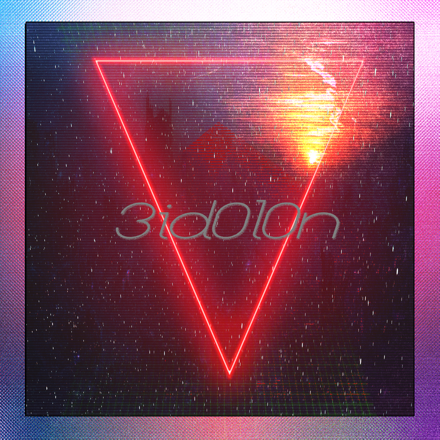 In English In Russian
A little get to know me:

I've been into music since the day I can remember. My first attempts to become an artist started in 2005 when my mother bought me a "Magix Music Maker" for my birthday. Since then I've been creating my own melodies. My first tracks were born around 2010.
Since then I've been experimenting with various genres and eventually found myself in trance.

My first tracks were created back in 2011 and I've been composing songs for over 10 years.
During 2019 I progressed into Synthwave, moving a bit away from my recognizable sound. In 2021 I launched a new techno / metat / pop / synth direction called Sichopomp and moved away completely from the Marko Annder scene.

My first deejaing days started around 2007. After 2010 I've started on my own "mix tapes" and that is when I've made "Annder's Crazy Mix", & “Annder on Air". In 2012 the "Infinity Show" was born and it progressed to whole 8 seasons with over 100 episodes. "Infinity Mini Series" and "Infinity Special Edition" followed, each has 2 seasons so far. "Infinity Reb00t" started in the end of October, 2017 and it currently has 3 seasons. In 2015 "Escapade" was created and it had 3 seasons so far, a show completely different from the usual electronic music representation. In 2019, there was a continuation of the show “Infinity Mini Series” called “Xploziv”.

Discography made as Marko Annder

Apart from the music words, I am a graphic designer, writer, producer and video editor with over 7 years of experience.
#artist #composer #writer #producer