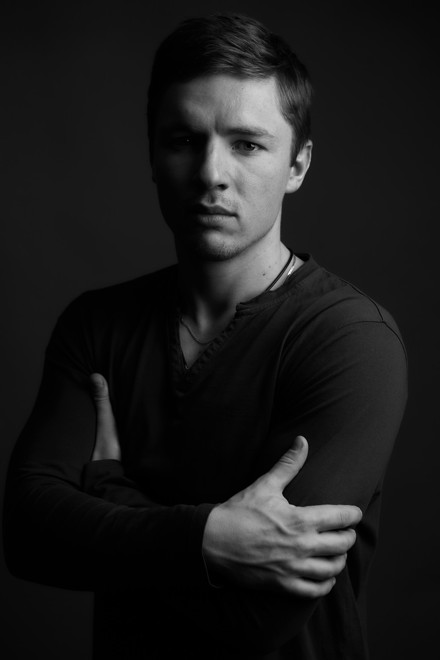 TRACK AND REMIX by Andy Wild

Andrew Fedorov, who is well known as Andy Wild (Anri) was born on the 27 of May 1988. He was born in Ukraine, in Berdyansk city.

His Interest in music appeared from his childhood. When he became older, while listening to American radio on the Internet, he became imbued with club music. Some time later he baught special program for mixing music and starts to create his own music by mixing popular songs. He recorded tracks and gave it to his friends and familiar people. Untile some day his CD fell into the hands of art director of night club RIO, where Andrew was invited for performance. It was one of the most important moment in his life. He got all the skills having worked there for a year and gained an experience in dealing with the public.

In 2007 he leaves to serve in the Army. Where dreams of DJ job became stronger. So after a year he arrived in foreign city with dreams of relocation to Moscow.

In 2009 he became a resident of www.sensationmusic.net with his podcast The Force Of Trance.

Andy Wild (Anri) works hard and as a result he reaches unimaginable results. In the end of 2012 he has released four albums called The Force Of Trance.

In 2011 through the site www.sensationmusic.net he became a resident of leading US radio Di FM (Digitally Imported) which broadcasting electronic music in popular style with podcast called Sensation Music Boutique.

In 2012 Andy Wild (Anri) has been invited for work in project Timbigfamily, which organizes events with the best DJ's . Andy Wild (Anri) begins to act in the Moscow night clubs, like Pacha, Sanctions, Angelov, Shisha, Vision Cocktail Hall and others. And begins to travel with performances in Russia and the CIS.

Andy Wild (Anri) has an excellent sense of the dancefloor. His styles are Club House, Deep House, Tech House, Trance and Techno. He doesn't want to dwell on achievements . Every day he works on his career, by continuing acting with his sets in night clubs of a Russian Capital and beyond.

All editions of Sensation Music Boutique on Di Fm you can find and download on www.sensationmusic.net