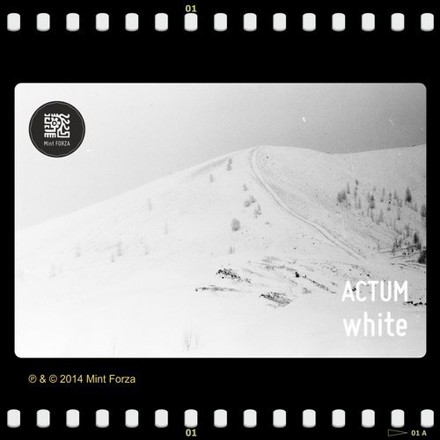 Musician, arranger, remixmaker, sound producer.
He was the drummer in a heavy-metal group.
In 1999 he switched over to electronic music.
He acted as House techno DJ on different platforms of Novosibirsk, Russia.
Earlier realized musical techno-House-trance projects: Zetacode, FAT32, Protection.

Also he wrote music to a number of computer games and commercials, music for pop and hip-hop projects.
He participated as sound producer in student's theatrical performances.

Now he wrote an album with cardinally other approach.
No any aggression and negative.  Only Light and Positive Energy helping disclosure of the human being.