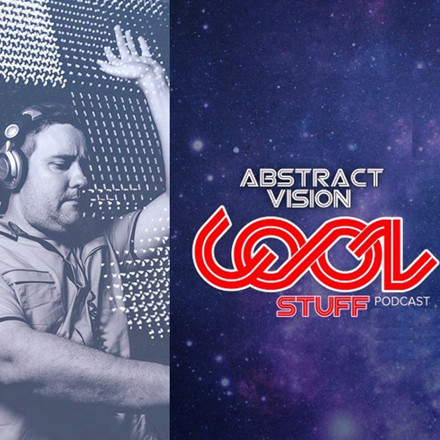 Abstract Vision & Elite Electronic - one of the hottest trance producers & DJ's at this moment on EDM world scene.

Having begun collaboration in 2008, both projects already had solo successes in musical producing for some years & having support from such names as Armin van Buuren & many others.

At this moment guys continue to please their fans with new productions.

Some interesting facts about the project:

* At the beginning of 2010 Dmitry Almazov (DJ Bobina) noted Abstract Vision & Elite Electronic in the TOP 5 of the most perspective producers from Russia.

* In the autumn 2011, tracks of AV&EE three weeks in a row in rotation of the most rating radio show "A State Of Trance" with Armin Van Buuren, and also in the radio show "Trance Around The World" with Above & Beyond and "Planet Perfecto" with Paul Oakenfold.

At the same time, Paul Van Dyk 7 weeks in a row plays their remix on a new Single from "Forgotten" project, including on presentation of his album "Evolution" in Berlin.

In a consequence, the remix enters into monthly TOP 10 Paul's compilation and got release on his label Vandit Records.

Thus, at that moment, AV&EE becomes the most supported Russian producers.

At the end of 2011, guys sign their single "Always Exotic" on a "Flashover Recordings" label and with this track occupies one of leading places in Ferry Corsten's monthly chart.

* 2012 repeats and increases success of AV&EE. Armin Van Buuren includes two tracks of the project on compilation "A State of Trance 2012".

* The single "Kinetic" (Armada Music) about three weeks keeps in TOP 100 Trance chart (in particular in TOP 10) of the most popular online music store - Beatport.com

* Kinetic became one of most playing tracks during world tour of Armin van Buuren - ASOT 550: Invasion, along with works from the Gaia, W&W, Omnia and Beat Service.

* Written down together with the Russian producer Broning, new track of the project under the title "Relict" also is highly appreciated by Armin van Buuren and it is presented in new chapter of his compilation Universal Religion chapter 6.

Tracks and remixes of the project got massive supports in sets of the most famous DJ's and producers worldwide. 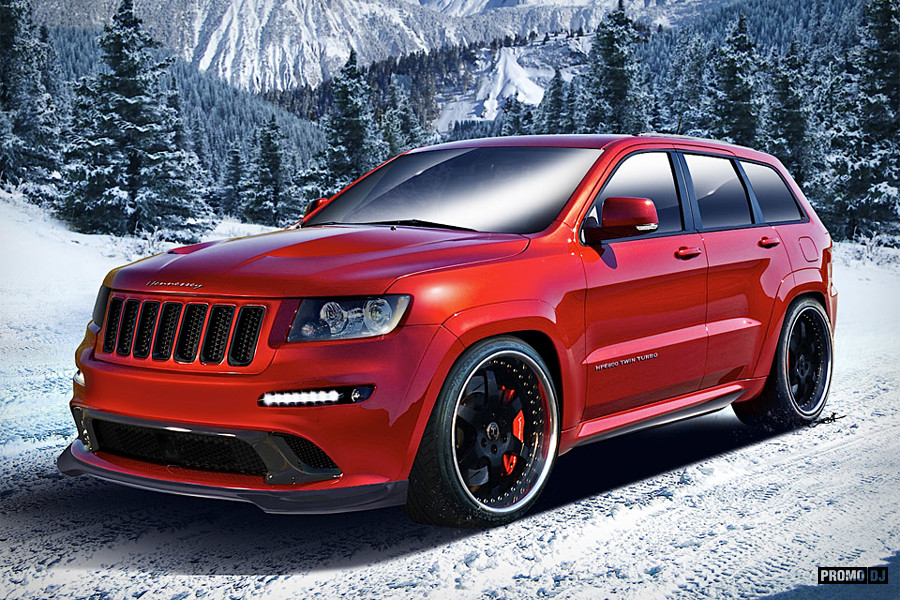