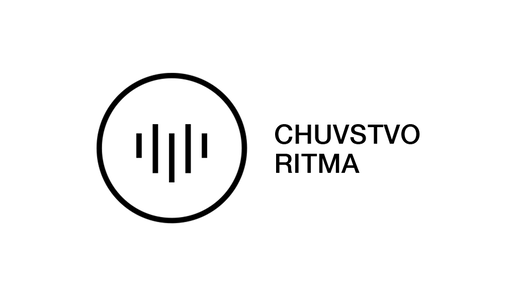 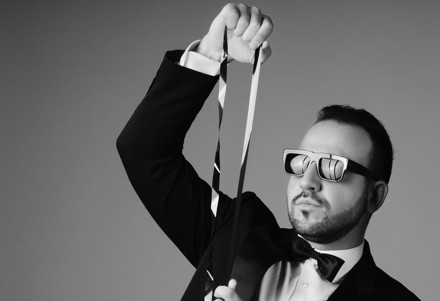 58 -4 position, Techno
per year (all countries)