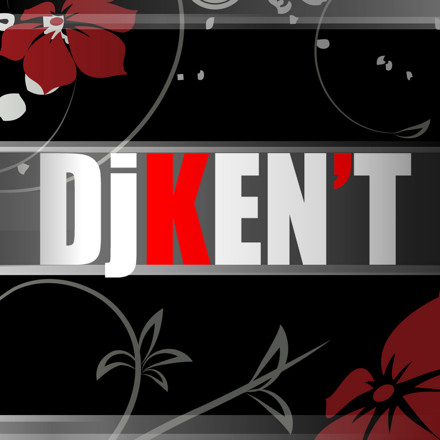 Began his acquaintance with electronic music in 2005.

IN FL began to write with 2008. It all started as a hobby. Having received in

engaged in the creation of music.

For several years successfully worked in one of the clubs the city of Vladivostok.

But as I'm interested in just creativity, work DJ suspended.

Seriously promotion his music was not engaged. 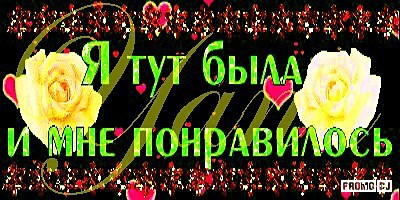