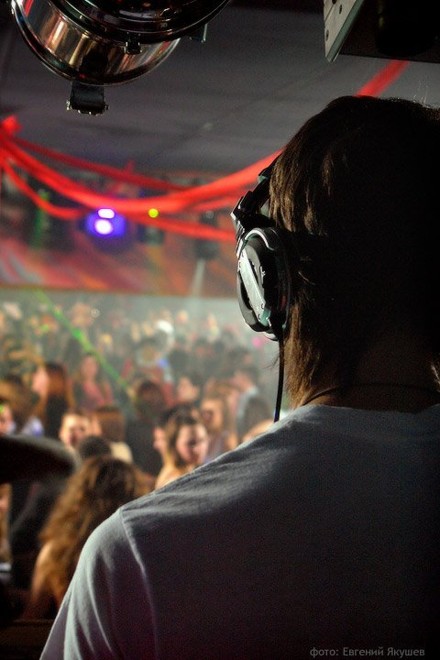 White-Dj (Sergei White) - dj, arranger, sound designer, producer, composer and promoter. One of the few DJs with a musical education, which plays during performances his tracks and remixes. He started his career in 1998.

During his creative activity had play sets in many cities of Russia and Europe - Germany (Bremen), Italy (Sicily, Palermo), participant bright partying on the dance floor republic Kazantip'06.

He is the author's own tracks and remixes, many of which were published as a domestic, and foreign labels, got into the rotation of Russian radio stations and network of Internet radio stations, just sounded on the dance floor KaZantip'a.

Organizer of the project "ZakazDj.Ru - DJs for all occasions" (www.zakazdj.ru)

Now he is a frequent guest of private closed events and parties, many of which are organized by him personally.

Cooperate as a remixer with many famous artists and musicians. With long experience behind him and a successful career in the music business, he knows what music to choose and how to teach. Each new pack, each musical compilation of White-DJ never like the previous one, is more than just a beautiful collection of tracks and quality reduction. It is the soul invested in every minute of the game, this unity with the dancefloor.