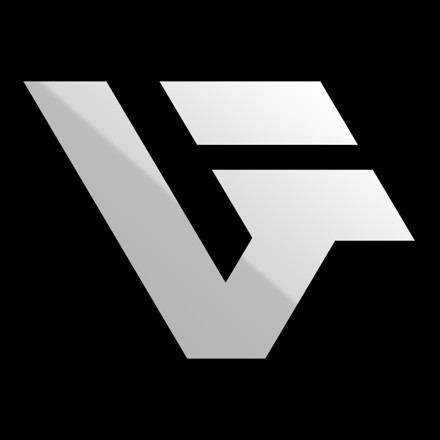 A lot of things have been said about Volor Flex, the young Russian producer whose music feels and acts like both a tribute and, at times, a cover of this mysterious iconic musician called Burial whom you might've heard of on previous occasions. Some people think "this sounds too much like the original, we don't need copycats" while others went as far as calling it "Burial v2". To each his own - the music is shamless and catchy. Have a go at it, leave all bias aside and take it in for how it sounds rather than what it stands for, you'll probably find yourself enjoying it.