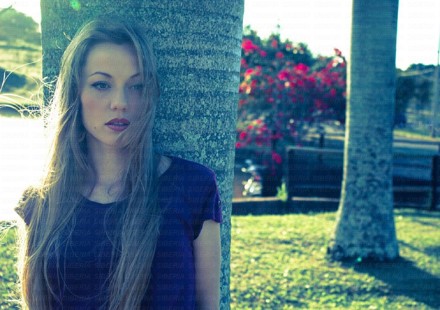 "We Got Away" by Siberia & Sergei Ledovsky (DJ Boston)

Новый трек от Сиберии и DJ Boston!
"WE GOT AWAY"

http://promodj.com/djboston/tracks/5083605/Sergei Ledovsky a k a Dj Boston ft Siberia We got away
Read blog 8

Russian-Brazilian singer Siberia (port. Sibéria) making her debut with the song Speed Rider. Although having relatively short music career beautiful young
singer makes her way in a world of show industry with support of the
popular Russian producer and composer Dj Boston.

The song “Speed Rider” gives a feeling of adrenalin rush, mixing emotional melodic breaks with a powerful rocky chorus. The voice of Siberia, however, perfectly fits the contrast giving it the feel of cosmic dramatism.

Those who subscribe to the channel will be notified when anything related to the shows is announced.